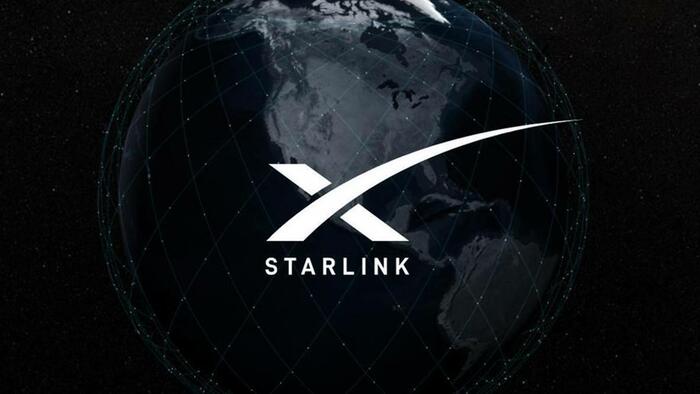 Moscow-backed news outlets across the European Union were banned this past week. Across the pond, RT America pulled the cord, ceased all operations, and laid off most of its staff due to “unforeseen business interruption events.” The Orwellian measures that governments impose to silence opposition and control narratives is the same playbook used during the virus pandemic.

In the ‘fog of war,’ it’s important to hear both sides so one can make an informed decision — even though the other side might be wrong (or lying) — the ability to objectively hear both sides leaves room for debate.

What about all the MSM outlets who shared lies about the ghost of Kiev, or Snake Island? https://t.co/5orvIEeQF2

No other than the world’s richest man, Elon Musk, tweeted early Saturday morning that “some governments (not Ukraine)” have told Starlink “to block Russian news sources.” He said, “We will not do so unless at gunpoint.”

Musk added: “Sorry to be a free speech absolutist.”

Starlink has been told by some governments (not Ukraine) to block Russian news sources. We will not do so unless at gunpoint.

Sorry to be a free speech absolutist.

That said, Musk also warned that “Starlink is the only non-Russian communications system still working in some parts of Ukraine, so the probability of being targeted is high.”

Last week, Ukraine’s Minister of Digital Transformation, Mykhailo Fedorov, said the first batch of SpaceX satellite dishes arrived in the country and will be used to keep the internet up and running despite Russia’s invasion.

People on Twitter overwhelmingly supported Musk’s stance on free speech. Here is what they had to say:

“What Russia is doing to Ukraine is horrendous but blocking RT or other Russian channels like what @DStv has done is setting dangerous precedent globally and its stain the notion of ‘free world,‘” one person said.

“Elon is right, you either defend free speech or you do not, there is no in-between. It’s worth remembering hypocrites like Johnson, Trudeau, and Biden have all demonstrated their willingness to use censorship to control the narrative and propaganda to control the population,” someone else said.

It appears Starlink is going heavily against the grain of most Silicon Valley-based tech firms that are “canceling” Russian media.

“Unless you say something bad about Tesla or Musk. Then he will call your boss and try to have to fired, or unleash his army of Flying Incel Monkeys on the free speaker.”

Besides cozying up with China over the years, having Tesla employees sign NDAs, and dissolving the company’s PR team, Musk could be making a business move to promote how Starlink betters the world by protecting free speech. 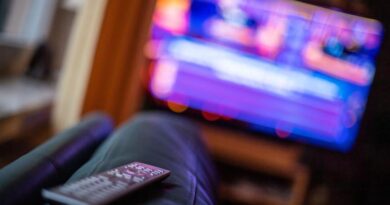 Amid Ukraine War, Russia “Ready” To Resume Strategic Arms Reduction Talks With US