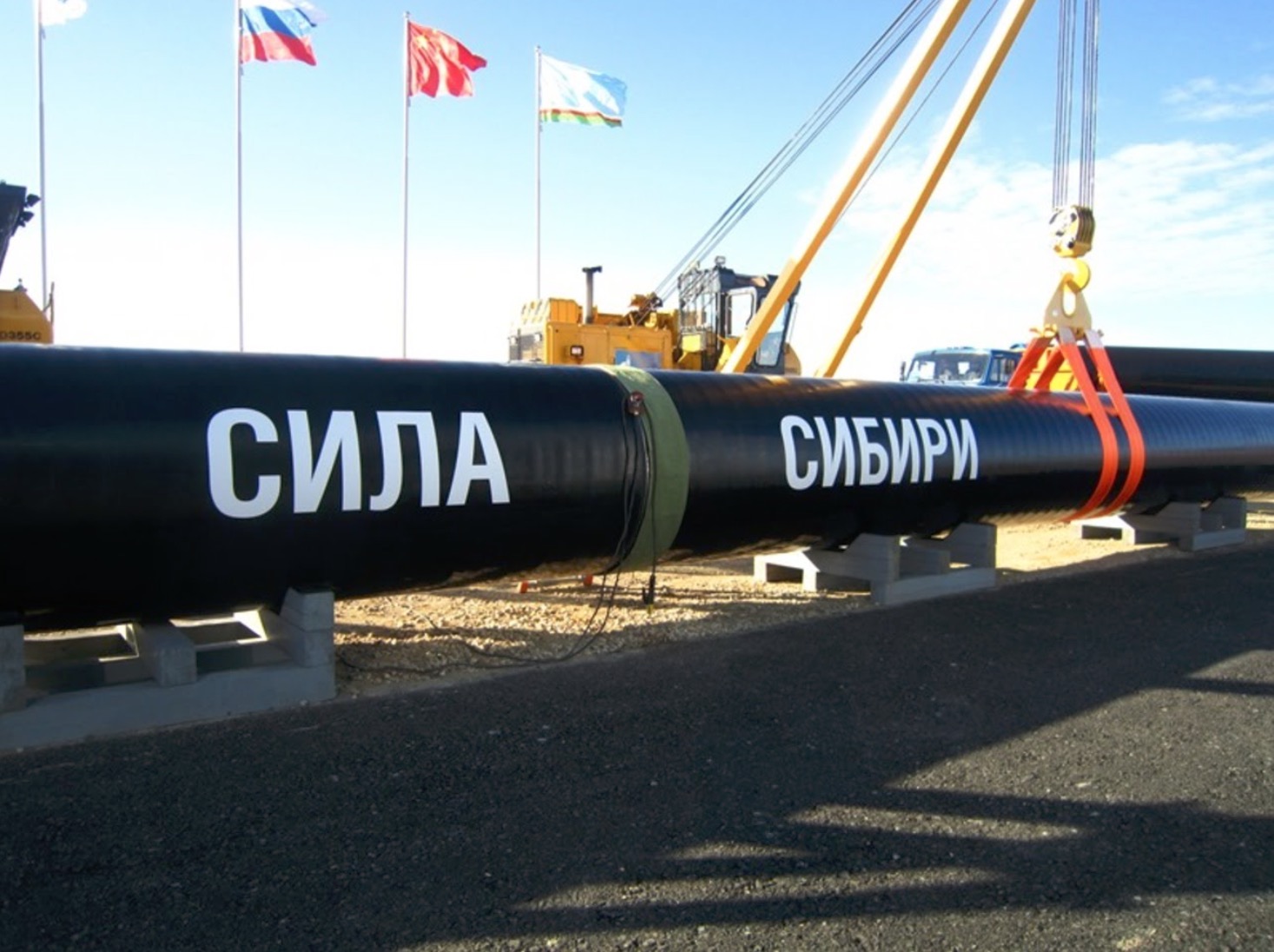 Oil prices have risen to their highest level in nearly 14 years as Western nations explore a ban on buying Russian oil. UK wholesale gas prices have also jumped to a record high.

The price of UK wholesale gas rose 68 percent to 726p a therm for the first time this morning. That is 18 times higher than a year ago when gas was trading at less than 40p a therm.

Britain said that it would look at banning oil imports from Russia after Antony Blinken, the US secretary of state, said that the United States and Europe were exploring the idea.

James Cleverly, the minister for Europe, told Times Radio: “We import very, very little Russian hydrocarbons anyway. So that’s something that we will of course consider.”

Blinken said yesterday that Washington was in “very active discussions with our European partners about banning the import of Russian oil to our countries . . . while, of course, at the same time maintaining a steady global supply of oil”.

Brent crude rose above $118 a barrel last week on concerns about supply. Some analysts said that it could rise above the record high of $147 a barrel hit in 2008, inflicting further pressure on economies, inflation, and consumers.

Analysts at JP Morgan, the investment bank, forecast last week that oil could end the year at $185 if the disruption hitting Russian crude continued.

Japan’s Nikkei dropped 3 percent this morning as stock markets fell across Asia and the euro weakened further to hit parity against the Swiss franc, regarded as a safe haven.

Financial and travel stocks fell but a rise in commodity prices gave heavyweight oil and mining shares a boost. Markets in Germany and France both fell by more than 3 percent.

Sergey Lavrov, Russia’s foreign minister, warned over the weekend that Western sanctions in response to Moscow’s invasion of Ukraine had become an obstacle to the Iran nuclear deal and that Russian national interests must be taken into account.

He said that Russia wanted a written guarantee from the US that Moscow’s trade, investment, and military cooperation with Iran would not be impeded by the sanctions.

Washington insists that sanctions on Russia should not have any impact on a potential revival of the Iran nuclear accord, with the State Department saying that “Russia shares a common interest in ensuring Iran never acquires a nuclear weapon”.

The West has been edging towards an agreement with Iran after 11 months of talks designed to save the 2015 accord, under which sanctions were eased in return for limiting Tehran’s enrichment of uranium, making it harder for Iran to develop material for nuclear weapons.

President Trump pulled the US out of the deal in 2018.

It had been hoped that additional supply to the market from Iran would help to partially compensate for the disruption of Russian oil exports.

However, analysts have been concerned that the Ukraine conflict could strengthen the positions of both Moscow and Tehran as the West struggles to contain global energy prices.

Read rest at The Times 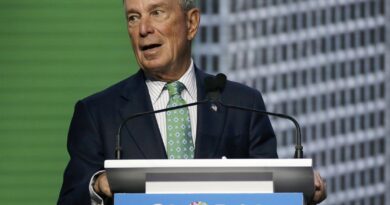