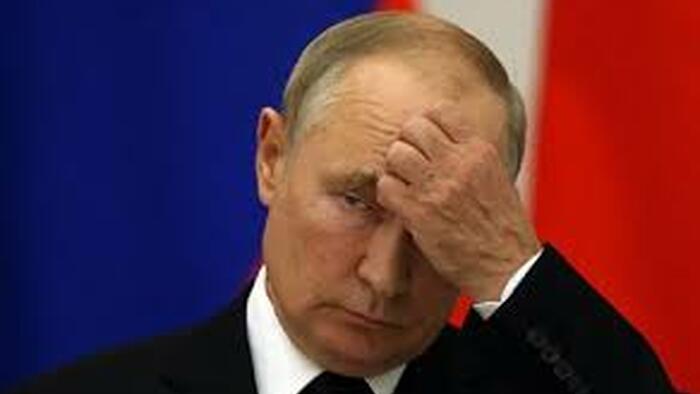 After Russia invaded Ukraine on Thursday, February 24, the G7 reacted swiftly and introduced a barrage of comprehensive sanctions on Russian entities and persons. Russia in turn, introduced countermeasures both domestically and for foreigners. In this piece, which is based on a report from Goldman Sachs, we provide a non-exhaustive list of the most important developments for financial markets over the past several days for those market participants who have trouble following the ever changing newsflow. We will add to the list in chronological order as new measures are made public.

Watch: Ted Cruz Asserts “We’re Not Responding To Tragedy By Giving Up Rights”

Here We Go Again: The Fed Is Causing Another Recession