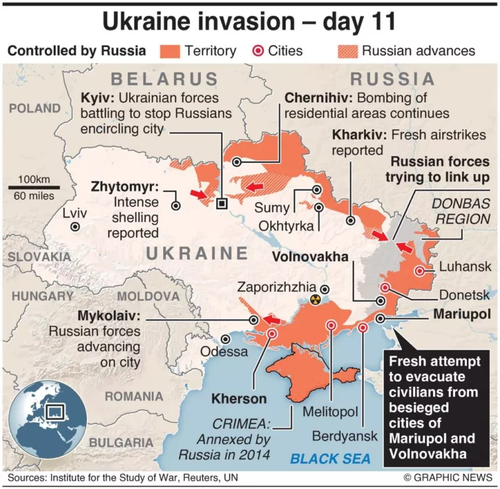 In fresh Sunday statements, Russian President Vladimir Putin has said he will not stop military operations in Ukraine until Kiev government forces stop fighting, at a moment evacuation efforts in Mariupol where there are reports that some 200,000 civilians remain have been stalled due to reported Russian shelling.

The statements were issued through the Russian presidency’s press office, which reaffirmed “the Russian side’s readiness for dialogue with Ukraine’s authorities and foreign partners in order to settle the conflict.” Putin also stated of the past more than half-decade of fighting in Donbass that “13,000-14,000 of them [people in pro-Russian Donetsk and Luhansk] have been killed there over years. More than 500 children have been killed or crippled.”

“That said, the futility was noted of any attempts to stall the negotiation process used by the Ukrainian army to regroup its forces and means. In relation to that, it was stressed that the suspension of the special operation is possible only if Kiev ceases the military actions and fulfills Russia’s demands that were made perfectly clear,” the Kremlin said. “A hope was expressed that during another planned round of talks, Ukraine’s representatives will display a more constructive approach that fully takes into account the current circumstances,” the press service added of Putin’s message.

anti-war protests in Moscow today; people chanting “No To War!” newly passed legislation (signed into law on Saturday) makes it crime to call Russia’s invasion of Ukraine a “war”– or an “invasion” for that matter. (source: https://t.co/HyElpDZptg) pic.twitter.com/GFQ3GMcgZN

A third round of Russian-Ukraine delegation talks are expected for Monday, but prior agreed upon local ceasefires for the sake of allowing civilians to evacuate through a ‘humanitarian corridor’ have largely broken down, after they were enacted for an initial five hours on Saturday morning.

Putin’s office reiterated further that the military effort was “going to plan” – even after Western reports on Saturday cited some nine Russian aircraft shot down within about a 24-hour window, though which is hard to confirm.

Secretary of State Antony Blinken during Sunday talk shows, including on CNN, charged Moscow with having committed war crimes against civilians during the campaign, now a week-and-a-half in:

But the Kremlin has continued denying that it’s targeting civilians, according to the Kremlin press release:

“Vladimir Putin informed about the progress of the special military operation on protecting Donbass, conveyed principal approaches and assessments in this context, explained in detail basic set goals and tasks. It was emphasized that the special operation is proceeding according to a plan and is on schedule,” the statement said. It was noted that Russia’s armed forces “were doing everything possible to preserve the lives and guarantee the security of civilians, precision strikes are targeting exclusively the facilities of military infrastructure.”

Meanwhile anti-war protests within Russia itself appear to be growing, coming also as Visa, Mastercard, and PayPal have suspended services in the country – greatly adding the woes of the average Russian amid an already battered economy due to a series of drastic sanctions measures from the West, including targeting the central bank.

#Russia More than 2000 people have been detained in Russia during anti-war protests. This is Moscow. This man is singing the state anthem of #Ukraine pic.twitter.com/4rndvpdK2v

And further: “Anti-war protests took place around the world on Sunday including in Russia itself, where police detained around 3,500 demonstrators. TASS news agency reported the interior ministry as saying arrests included 1,700 people in Moscow and 750 in St Petersburg.” 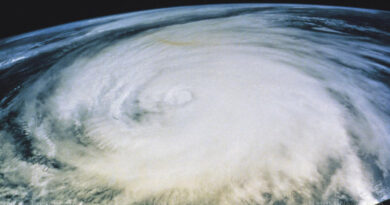 Super typhoon Noru that hit the Philippines intensified in less than 6 hours: Weather manipulation at play?

UK On Verge Of Recession As Economy Unexpectedly Shrinks 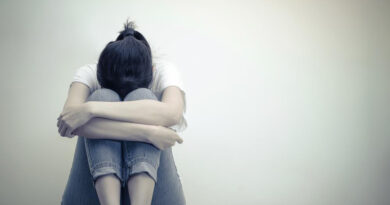