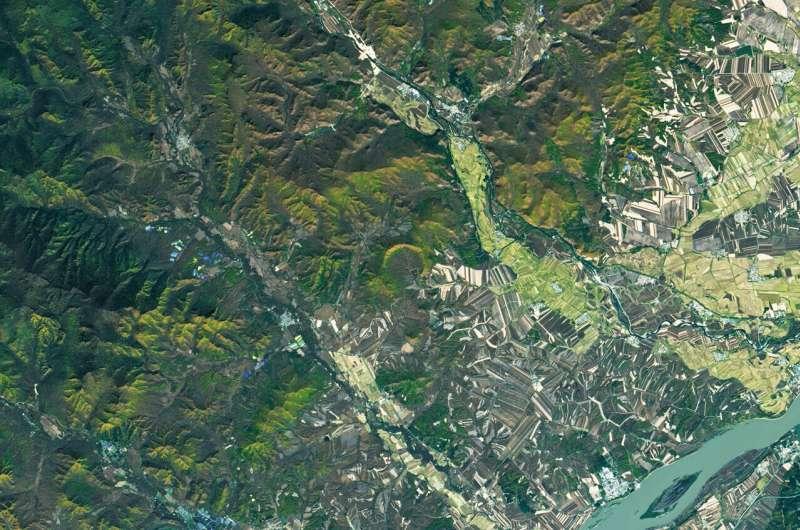 A team of researchers affiliated with several institutions in China and one in Austria has confirmed that a circular mountain ridge in China’s Heilongjiang Province is a crater made by an asteroid strike. In their paper published in the journal Meteoritics & Planetary Science, the group describes their study of the crater and what they learned about it.

Back in 2019, a team of researchers noticed what looked like a crater in the mountains of northeast China. Last year, the researchers looked at newer satellite images of the site and grew more convinced that it was a crater. They then made arrangements to study the crater up close. In addition to surveying the crater and the area around it, the team extracted a drill core from its center.

Study of the core showed that the crater bottom was made of lacustrine sediments from an ancient lake which later became a swamp—underneath was a 319-meter-thick layer of brecciated granite along with granite clasts and fragments—evidence of shattered bedrock due to a very powerful collision. They also found melt products such as vesicular glass and teardrop-shaped glass—both of which would have needed high temperatures to form as they melted and then cooled in situ. They also found deformation features in other local quartz. Taken together the core’s features provided strong evidence of an asteroid impact.

The researchers also found the crater was approximately 1.85 kilometers wide, though its southern rim has worn away leaving the crater in a crescent shape. They also found that the rim at its tallest point was approximately 152 meters tall. Radiocarbon dating of charcoal in the area and old lake sediment showed the crater was formed approximately 46,000 to 53,000 years ago—a time which suggests the impact could have been witnessed by early modern humans or other relatives living in the area. The researchers were unable to determine the size of the asteroid that made the crater but suggest further work may help to form estimates.

The crater is just the second impact crater ever found in China and adds to the 190 known craters worldwide. The new one has been named Yilan, after a nearby city.

Uranium, Energy And Oil Still Have Room To Run 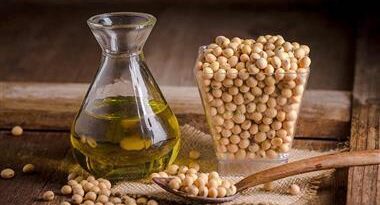 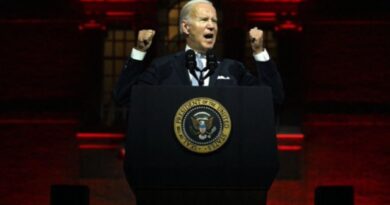