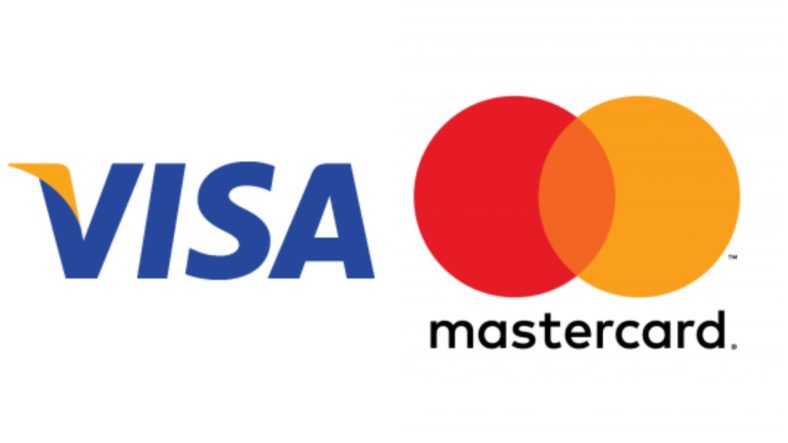 Mastercard and Visa have suspended financial operations in Russia in order to punish them and further isolate them from the rest of the world over the Ukraine conflict.

“We don’t take this decision lightly,” Mastercard said in an official statement, claiming the credit card service made the move after many discussions with governments, partners and customers.

“We are compelled to act following Russia’s unprovoked invasion of Ukraine, and the unacceptable events that we have witnessed,” Visa Chairman and Chief Executive Officer Al Kelly said in a statement.

“This war and the ongoing threat to peace and stability demand we respond in line with our values,” Kelly added.

The globalists are united to destroy the economic strength of Russia in order to prop up the Ukrainian puppet government.

Big League Politics has reported on the Ukraine being propped up by the globalists with billions of dollars while Russia is punished:

“Not too long after the globalist-backed color revolution coup installed a new regime in Ukraine, the government brought on Rothschild as an advisor to strengthen their ties with the international financial system.

Ukraine brought Rothschild on board to their finance ministry in 2017 at the same time they had Citi, Goldman Sachs and JPMorgan handle their bonds. It is said Rothschild was hired to “manage medium-term debt liabilities.”

After the coup took place, Ukraine was immediately put on the dole of the International Monetary Fund (IMF). They took $8.4 billion from the IMF in 2014, supposedly to help their economy recover from a recession, but in all likelihood, it was actually a globalist payout to the new coup government for a job well done.

Amidst the Ukraine/Russia conflict, the IMF and their partners at the World Bank are once again papering over the Ukraine coup government with major cash. They are preparing a $3 billion aid package to Ukraine to keep their government propped up as NATO expansion becomes more of a possibility.

“At the World Bank Group, we are preparing a $3 billion package of support in the coming months, starting with a fast-disbursing budget support operation for at least $350 million that will be submitted to the Board for approval this week, followed by $200 million in fast-disbursing support for health and education,” the globalist institutions announced.

“This package will include the mobilization of financing from several development partners, and we welcome the already-announced support from many bilateral partners,” they added.

An additional $2.2 billion may be on the way to the Ukrainian coup government in the near future from the IMF as well.

“At the IMF, we are responding to Ukraine’s request for emergency financing through the Rapid Financing Instrument, which our Board could consider as early as next week,” they stated.”

This is the new model for economic terror and warfare against the enemies of the globalists. Welcome to the Orwellian Nightmare. 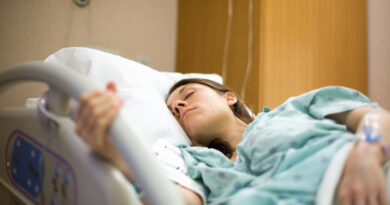 DEPOPULATION CONFIRMED: Ever since covid vaccines were introduced, U.S. population growth has plummeted

BOMBSHELL: DR. JUDY MIKOVITS EXPOSES THE VACCINE DEPOPULATION AGENDA AND WHAT COMES NEXT

Nanostructures in Covid “Vaccines” are Not Self-Assembling; they are Being Constructed by Micro-Machines