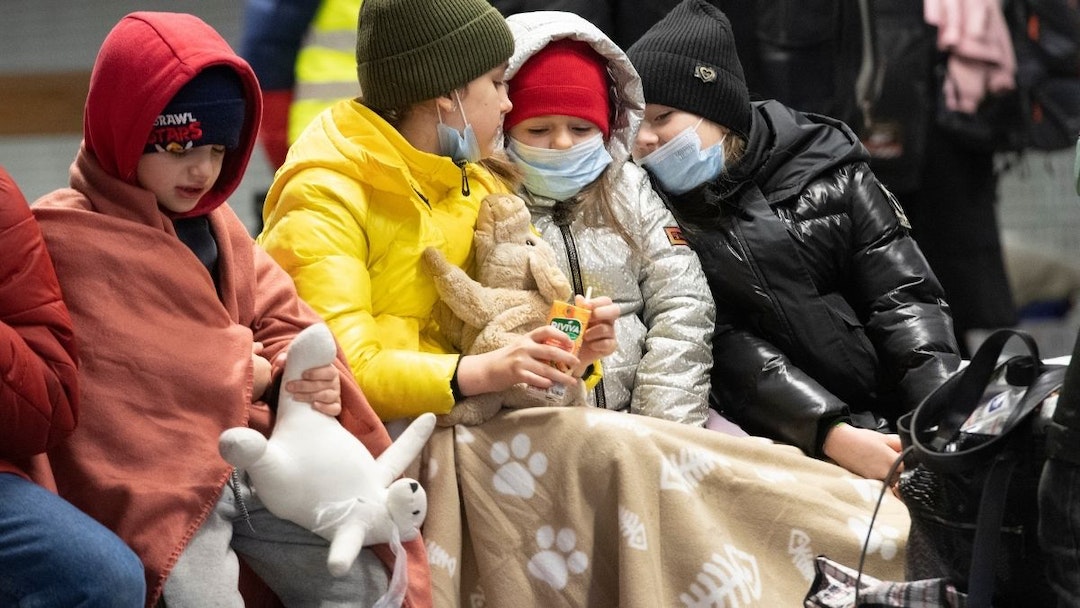 More than 1.5 million Ukrainians have fled their country since Russia’s invasion, creating the fastest-growing refugee crisis in Europe since World War II.

The news came from the head of the United Nations’ refugee agency on Sunday.

Filippo Grandi, the U.N. high commissioner for refugees, shared the update in a Twitter post as he visited nations bordering Ukraine.

More than 1.5 million refugees from Ukraine have crossed into neighbouring countries in 10 days — the fastest growing refugee crisis in Europe since World War II.

While most refugees have fled to neighboring Poland, other nations have received a major influx of Ukrainians in recent days.

Neighboring Moldova reported on Sunday that more than 230,000 Ukrainians have fled into the nation since February 24. Secretary of State Antony Blinken spoke with Moldovan President Maia Sandu during his trip to eastern Europe on Sunday, offering support with refugee efforts.

In addition, a growing number of Ukrainian have fled farther west, with many reaching Germany. German Federal Police have registered 37,786 refugees as of Sunday, an interior ministry spokesperson told CNN. 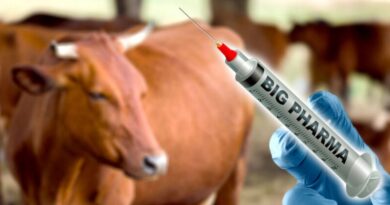 ATLANTA FED LOWERS AGAIN 3RD QUARTER GDP TO ONLY .5% (EVENTUALLY IT WILL GO BELOW PAR)