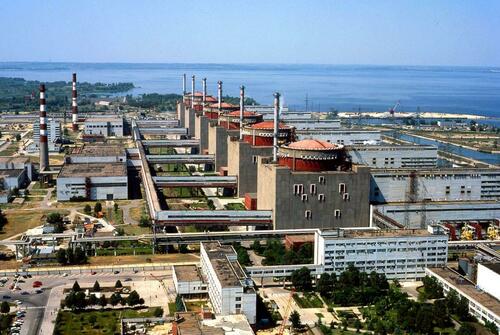 On Sunday the International Atomic Energy Agency (IAEA) confirmed that the Zaporizhzhia nuclear power plant in Ukraine is now under the command and operation of Russian forces, and that its communications are now restricted to the outside world.

The UN nuclear watchdog agency further said it is “extremely concerned” with these developments, following the Thursday night into Friday widespread reports that it had witnessed heavy fighting and shelling. In those several alarming hours Ukraine’s government leaders claimed there could be massive radioactive fallout and sought to use the episode to attract greater Western military help and intervention. The IAEA itself later rejected that assertion.

Citing Ukraine’s nuclear regulator, the IAEA said Sunday, “Ukraine reports that any action of plant management – including measures related to the technical operation of the six reactor units – requires prior approval by the Russian commander.”

“In a second serious development, Ukraine has reported that the Russian forces at the site have switched off some mobile networks and the internet so that reliable information from the site cannot be obtained through the normal channels of communication,” it added.

IAEA chief Rafael Grossi made an urgent appeal to Moscow on Sunday, saying “In order to be able to operate the plant safely and securely, management and staff must be allowed to carry out their vital duties in stable conditions without undue external interference or pressure,” he said.

A Ukrainian narrative and contrasting Russian version of events at the plant has emerged in the last few days, with each side blaming the other for acts of aggression which damaged some administration buildings there. Kiev had initially painted a picture of the Russian’s shelling nuclear reactor sites, however, but it was later admitted that a fire was at the plant’s training facility and had not threatened the most sensitive parts of the plant.

⚠️ Update: The International Atomic Energy Agency says it can no longer get “reliable information” about #Zaporizhzhia Nuclear Power Plant following the disconnection of internet and telecommunications networks at the location, per reporter @ErinBurnett (h/t @Osinttechnical) https://t.co/HYjHX77Sev

Reuters detailed further of the weekend aftermath as it became clear the plant is firmly in the Russian military’s hands now:

The Ukrainian regulator said it was “facing problems communicating with personnel” at Chernobyl, said the IAEA, adding that communication was only possible via email.

The report said additionally, “More than 200 people there, both technical staff and guards, have not left since Feb. 23, the day before it was seized, the IAEA said, despite the UN agency’s calls for the technical staff to be rotated out on safety grounds.” 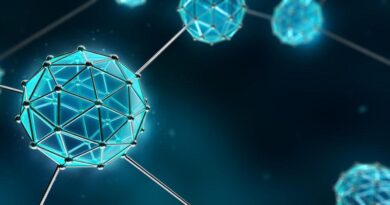 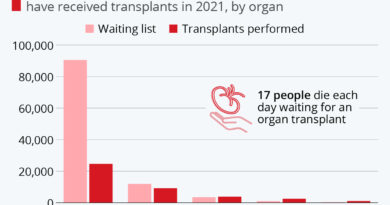