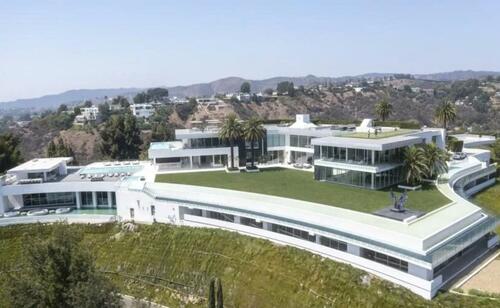 America’s extremely robust post-pandemic housing market, spurred in part by families adjusting to a more remote style of work, or other pertinent changes, has continued to see homes sell for higher and higher prices, as first-time buyers are forced to compete with investors, flippers, and previous owners enjoying a capital boost from their own inflated home equity. But one thing that’s been on the minds of many (particularly those on the lower end of the income spectrum, who are seeing prices move beyond what’s budgetarily feasible): when is this bubble going to end?

Of course, the jury’s still out on that: the real-estate market continued to register outsize gains in January 2022,as existing-home sales rose to a seasonally adjusted annual rate of 6.5 million – an increase of 6.7% from the prior month, as home sales increased in all regions.

But on Friday, Bloomberg reported that LA’s infamous megamansion “the One” has finally sold – for roughly half of its listing price at a bankruptcy auction.

The mega-mansion known as “The One” sold Thursday for $126 million at a bankruptcy auction. That’s a huge discount from its $295-million listing price, even with a 12% auction fee bringing the total to about $141 million.

To be sure, the sale still entered the record books as the costliest home ever sold at auction in California.

The Bel-Air property set a record for the costliest house sold at auction, but it fell well short of the California sales record set by venture capitalist Marc Andreessen, who purchased a Malibu estate for $177 million in October. The most ever spent on a U.S. residence was $238 million by hedge fund mogul Ken Griffin for a New York City penthouse in 2019. Several international sales have surpassed $300 million.

The name of the buyer won’t be disclosed until March 8, the deadline to submit paperwork to US Bankruptcy Court Judge Deborah Saltzman. BBG said more than three dozen prospective buyers toured the 944 Airole Way property over the last couple of months, including billionaires from all over the world. Of course, at least initially, the identity of the buyer might be shielded by an LLC, which can be registered as the official owner.

However, after the online auction opened Monday, only five bidders from the United States and New Zealand participated. Most of the action occurred in the last few minutes.

The property has already become something of an albatross for its developer and its creditors. The amount of debt attached to the property originally totaled about $180M,  but has swelled to  $256M as more creditors have made claims, according to the latest court filings.  That means many creditors will take losses, even as the bankrupt court recoups the auction house’s 12% fee to the bankrupt estate.

The project’s largest creditor, LA billionaire Don Hankey, who said the buyer just got “a great deal” at auction.

The largest single creditor is Los Angeles billionaire Don Hankey, who lent $106 million to the dream project of developer Nile Niami. The lender is owed more than $130 million in secured debt, including money he provided in bankruptcy to repair and spiff up the property for sale.

Hankey, who previously said he might bid for the property if it was severely underpriced at the auction, said he did not make an offer. He said the sale should allow him to recover the cash he put into the project, but added that he was surprised at how low the final price was.

“The guy who bought it just got a great deal. He’s got people willing to pay $50,000 a day just to do commercials and films,” Hankey said.

That’s a tough loss. But exactly what this might mean for the broader market is something that remains to be soon. 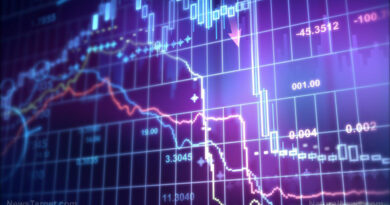 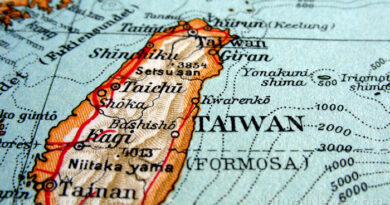