For years now, Russia has made verifiable claims that the US is running secret biological weapons labs around their borders.

And while Western media now claims this to be “misinformation”, back in 2013, they reported on it.

While the United States and Murder, Inc have been waging illegal wars all across the world, in the name of “Democracy”, Russia has been quietly selling energy and minding their own business.

And according to National Geographic, this was the reason why the Pentagon was building these bioweapons labs in the first place.

Because Russia was entirely quiet on the subject and the US wanted to get ahead of them.

The initial biolab in Kazakhstan was built by the US for $100 million, to store “high-risk diseases”, such as plague and anthrax and was hoping to attract scientists who might otherwise create biological weapons of mass destruction for someone else, in order to keep the world “safe”.

The US has since built several labs in Kazakhstan, most recently, a Biosafety Level 4 lab to completed in early 2022.

As early as 2004, the Pentagon’s Defense Threat Reduction Agency, DTRA began making a network of biolabs for infectious diseases in Uzbekistan and within a few years after operations began, outbreaks of unknown diseases were reported in the same areas as the labs.

In Georgia, leaked documents show that the US Embassy has been transporting deadly pathogens and human blood as diplomatic cargo, in a scheme where private US contractors working for three different US biolabs have been given diplomatic immunity to do so.

Shortly after Russia invaded Ukraine, @WarClandestine released a video with maps with US biolabs matching up with maps of the recent attack, suggesting that Russia was securing these Top Secret biolabs.

Western media claims this is false but fails to debunk it. And once the video goes viral, the US embassy in Ukraine is caught deleting evidence of these labs from their website – but not before an independent journalist was able to copy documents showing 11 Ukrainian biolabs funded by the Pentagon.

The Russian Embassy to Bosnia has accused the US of filling Ukraine with biolabs, which were very possibly used to study methods for destroying the Russian people at the genetic level.

And, so, what isn’t threatening about the US encircling Russia with Top Secret biolabs? And who on Earth thinks it’s a coincidence that everyone involved in the United Nations’ Great Reset are now the Ukraine’s greatest allies of all time?

The mercenaries and war profiteers in America are getting excited about making short-term profits off the dead. But the only ones that will benefit from this war are the crooks at the top, who had been caught committing the most heinous crime against humanity in all of recorded history.

And the only righteous way out of this is to hold these crooks accountable. 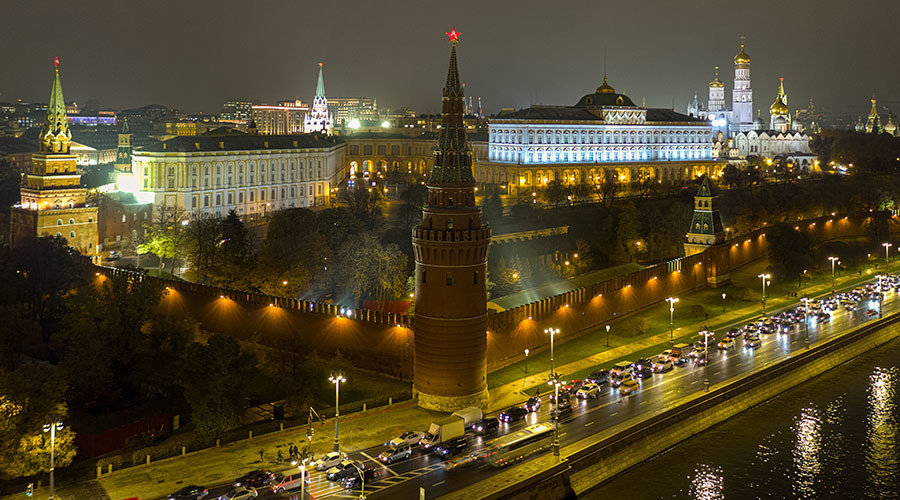 Id and Superego in the Suburbs: Do White Liberals Hate Trump Enough To Destroy Their Own Homes?