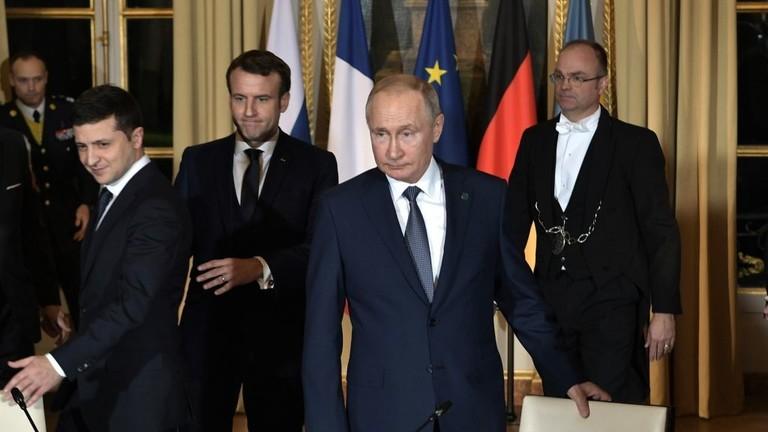 Attempts to blame Moscow for the incident at the Zaporozhskaya NPP are part of a ‘propaganda campaign,’ Russia’s president said

Russian President Vladimir Putin has said he is open to a meeting on the safety of Ukrainian nuclear plants, but that it should not be in Chernobyl, the location suggested by the International Atomic Energy Agency (IAEA) Director General Rafael Mariano Grossi.

In a phone call with his French counterpart, Emmanuel Macron, on Sunday, Putin accused Ukrainian radicals of creating a “provocation” at the Zaporozhskaya nuclear power plant “with the involvement of a sabotage group.”

The shootout and fire at Ukraine’s Zaporozhskaya nuclear power plant on March 4 sparked worldwide concern and accusations that Russia was risking a nuclear disaster. Kiev and Moscow, however, accused each other of provoking the situation.

“Attempts to blame the Russian military for this incident are part of a cynical propaganda campaign,” Putin said, according to statement from the Kremlin.

Putin responded to the suggestion by Grossi to hold a trilateral (IAEA, Ukraine and Russia) meeting in the Chernobyl zone. He noted that “in principle this idea could be useful” but suggested it would be better to hold the meeting “via videoconference or in a third country.”

According to the Elysee, Putin accepted during the almost two-hour call, that the IAEA should take immediate steps to ensure the safety of Ukrainian nuclear plants.

The “physical and nuclear safety” of the Zaporozhskaya plant is being maintained by Russian troops in cooperation with Ukrainian security and personnel, Putin said, adding that Russian forces remained in control of the Chernobyl Nuclear Power Plant – the site of the biggest nuclear disaster in history.

“All this is being done in order to exclude the possibility of provocations fraught with catastrophic consequences by Ukrainian neo-Nazis or terrorists,” the Kremlin said.

Putin reveals conditions for offensive in Ukraine to stop

The Russian leader said Moscow was ready to talk with Kiev subject to the  “unconditional fulfillment of well-known Russian demands.” Macron, in turn, underlined the importance of a negotiated solution “fully acceptable to the Ukrainians” and shared his concern over a suspected “imminent attack” on the city of Odessa.

An Elsysee spokesperson, speaking to French media after the call, said the Russian president had shown his determination to achieve his goals, either “by negotiation or by war.”

Putin announced what he called a “special military operation” on February 24, saying it was necessary to “demilitarize” and “denazify” Ukraine urgently and to protect both the security of the Donbass republics and Russia’s own national security. The West has collectively responded to the attack on Ukraine by imposing severe sanctions on Moscow covering various sectors of the Russian economy. 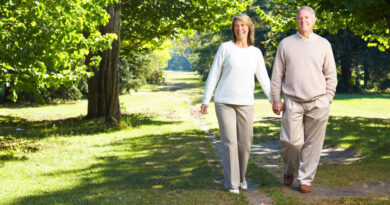 Study: Walking for an extra 10 minutes daily can increase your life expectancy