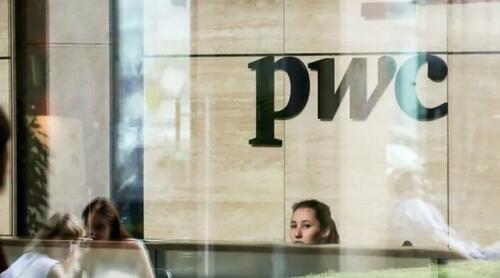 Even America’s “Big Four” consulting giants are cutting business ties with Russia. According to the FT, the decision by both PwC and KPMG to exit their Russian business marks “the most significant departure by global professional services groups since the start of the invasion of Ukraine.

The decision will likely inspire rivals Deloitte and EY to follow suit.

“Everyone knows the game is up in terms of being able to retain a network firm in Russia,” said an insider at one Big Four firm.

As a reminder, PwC operates a global network of locally owned firms. So, it’s technically cutting ties with the Russian member of this network, which has some 3,700 partners and staff across 11 locations in the country (along with an office of 25 in Belarus). Fortunately for the employees, the network members will continue to operate as standalone businesses with no ties to the mothership. Technically, the local network firms in each country are owned collectively by the partners using the (some might call it old fashioned) partnership structure.

KPMG said ending its association with its 4,500 people in Russia and Belarus was “incredibly difficult.”

“This decision is not about them, it is a consequence of the actions of the Russian government,” KPMG said in a statement.

But the company said that as a “values-driven organization that believes in doing the right thing,” claiming it would provide support to other countries as well.

Outside the Big Four, most other big American consulting firms have already pulled out of their Russian business, including Accenture, McKinsey, Boston Consulting Group and Bain.

Interestingly, PwC and the rest of the Big Four faced legal issues no matter what they decided.

Conflicting laws had left the Big Four in a difficult position where their western operations faced penalties if they acted for clients hit by sanctions in the west but their Russian partners and staff could be punished by the Kremlin for complying with those sanctions by dropping work. Becoming independent will leave the Russian firms free to decide what work they take on. PwC’s Russian clients include Sberbank, the country’s largest bank, state oil company Gazprom and Russia’s central bank. International clients with operations in the country include Mars, Toyota and Credit Suisse.

Under the new arrangements, Russian firms could continue to carry out the local component of international clients’ audits or tax work and receive referrals from their former international colleagues. The audits of Russian companies with foreign operations (including state-owned entities) could still be carried out by PwC network firms, so long as the client hasn’t been directly targeted. by Western sanctions, and has also passed a “targeted risk assessment.” 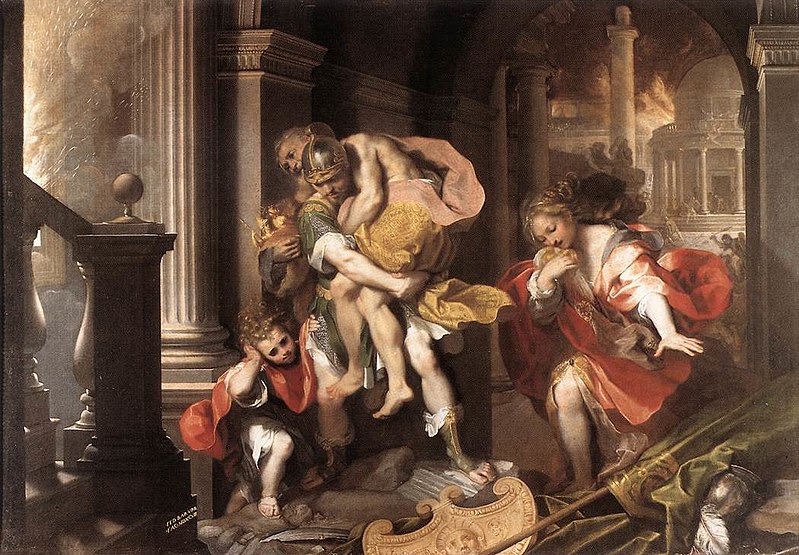 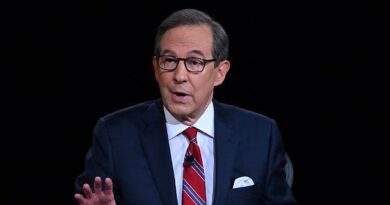