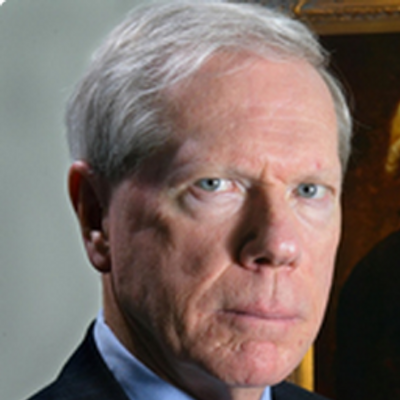 This morning I am going to play Armchair General.  I will say upfront that I have little doubt, unless the Kremlin changes its mind, the Russian military operation in Ukraine will be successful, but not the success it could have been.  I also admit upfront that whereas I have some confidence in my information, I would not bet my life on all of it.  I also disclaim being pro-Putin, anti-Putin or taking sides in any way.  I also know that the Kremlin has more facts than I do.  The question is whether they have the right policy.

My thesis is this:  The Kremlin’s plan was flawed from the start, and, consequently, although the Ukraine will fall, the most important benefits–the end of provocations and respect for Russia’s red lines–will not be obtained by Russia.  The reason is that the limits placed on the military operation have needlessly lengthened the conflict and increased Russian casualties.

Here is the way President Putin describes the operation:  The plan is about protecting the population in Ukraine’s breakaway republics of Donetsk and Lugansk and demilitarizing and de-Nazifying Ukraine without the use of heavy weapon fire in civilian population areas.  Russia, said Putin, is not going to conduct war indiscriminately as the US/NATO did in Serbia, Afghanistan, Iraq, and Libya.

This is both a noble and a practical position.  Ukraine has been an independent country only since 1991.  For centuries Ukraine was part of Russia.  Intermarriage between Ukrainians and Russians is extensive.  With the exception of the Bandera neo-Nazi elements in Western Ukraine, Ukraine is as much Russian as Ukrainian.  Putin stresses this and disavows any hostility toward Ukrainians other than the Russophobic neo-Nazis. He wants to spare Ukrainian lives and avoid destroying their cities  with a view toward better relations once the country is de-nazified.

But is this noble and practical position realistic? The problem is that this policy works against Russia as much as it works for her.  The neo-Nazi militias instantly realized that Russia had given them a large military advantage.  They ensconced themselves with their heavy weapons amidst civilian populations who they forbid to leave.  Thus, the militias are able to fire into Russian positions without receiving return fire.

Consequently, clearing them out becomes a high casualty operation of house by house, street by street fighting.  This also means delay.  Delay means more time for the Western media’s psyops operation against Russia.  Delay thus hardens Western hatred of Russia but without generating fear of provoking and threatening her, as the operation appears to be bogged down, suggesting that the Russian military is a lesser threat that can be successfully opposed.  There are reports that 16,000 volunteers and US weapons are pouring into Ukraine to trap Russia in an extended war that will result in starving Ukrainians, more grist for the psyops mill.

“War is Hell.” The Kremlin is trying to conduct war without the Hell, and Russian troops are paying for it.  Observing the Russian casualties, Chechnya’s leader, Ramzan Kadyrov, told Putin to get out of the way and let the military conduct a military operation.  It makes no sense, he said, to save Ukrainian lives at the expense of Russian ones. The Chechnya leader is a loyal Putin ally.  For him to speak out like this is an indication that Putin’s policy risks demoralizing the Russian Army and undermining Putin’s support among Russian nationalists.

Moreover, Putin is getting no credit for trying to minimize civilian casualties. The Western media is full of headlines that “Russia has intensified its attacks on civilians.”  Even at this late date the Kremlin hasn’t learned that no matter what it does, Russia will be painted in the blackest terms.  The West’s response will be the same whether Putin avoids killing a single civilian or kills the entire population.  The presstitutes and the US government even accuse Putin of bombing a nuclear plant in Donbass.  Think about this charge for a moment.  Why would Russia cause a humanitarian crisis in Donbass when Russia went to war to save Donbass from a humanitarian crisis?

Putin has declared another cease fire to allow civilians out of surrounded cities through a safe corridor.  Putin hopes to get the people out so that the Russian Army can attack the militias.  But the militias do not allow the civilians to leave.  The open corridors are escape paths for the neo-Nazi leaders on Putin’s list for war crimes trials, and they are entry points for weapons and supplies.

Does the Kremlin risk losing focus?  Will Putin find himself managing a  humanitarian crisis rather than conducting a war?

Foreign Minister Lavrov, certainly an honorable and decent person, doesn’t understand Zelensky’s lack of interest to negotiate:  “The situation looks rather strange, it seems that everyone is interested in reaching an early agreement on how to fully resolve everything. And on the other hand, it would seem that the most interested side, the Ukrainian side, constantly comes up with pretexts to postpone the start of the next meeting.” https://sputniknews.com/20220305/lavrov-zelensky-is-trying-to-provoke-conflict-between-nato-and-russia-1093612240.html

It is difficult to believe that Lavrov doesn’t understand that Zelensky represents Washington, not Ukraine. Washington sees in the bogged-down war a chance to turn it into a humanitarian crisis while continuing to deliver black eye after black eye to Putin in the psyops war.

Russia needed to demilitarize Ukraine in 48 hours in order to establish that crossing Russian red lines has serious and conclusive consequences.  Instantly, the European countries would have been fearful of further provocations. The missile bases would have departed Poland and Romania. The Finns would not be asking for NATO membership. 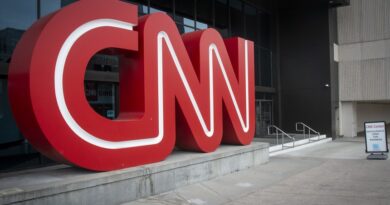 CNN to Be Sold to Fox News? That Would Be Hilarious 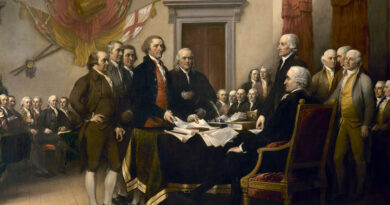 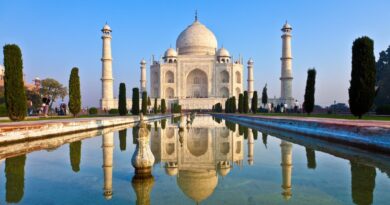