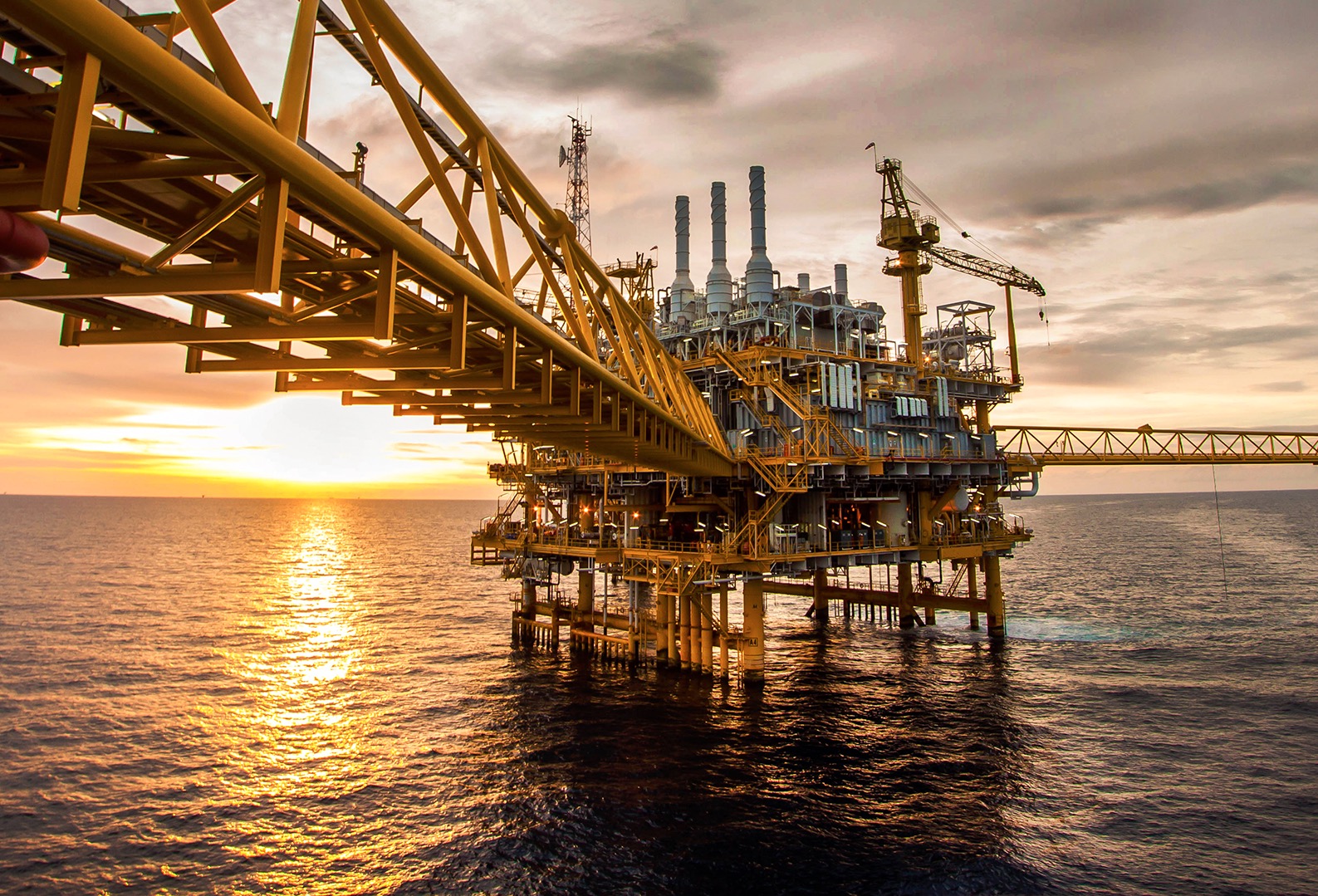 The left-wing policies of President Joe Biden have delivered untold suffering for millions of Americans, resulting in horrific approval ratings. Biden has been an utter failure at home and abroad. [bold, links added]

Of all his failures, his insane energy policies have caused the most financial harm to Americans.

As noted by House Minority Whip Steve Scalise, Biden and the Democrats are committed to a “radical Green New Deal agenda.”

Under President Donald Trump, gasoline prices were below $2 per gallon and the United States became a net exporter of petroleum for the first time since 1949.

Once Biden became president, the Keystone XL pipeline was halted, and a moratorium was issued on new federal drilling leases.

He ended all drilling leases in Alaska’s Arctic National Wildlife Reserve (ANWR) and eliminated an array of tax incentives for the oil and gas industry.

He also announced plans to convert the federal government’s fleet of 650,000 vehicles to all-electric. Combined, these policies placed our country in an extremely vulnerable position, as the war in Ukraine has exposed.

This is catastrophic for the American economy and will lead to an even greater inflation rate, which is already at a four-decade high.

In January, consumer prices surged 7.5%, with major increases in food, electricity, and shelter contributing to most of the gain. With gasoline prices now exploding, Americans will experience even higher inflation in the future.

Unfortunately, American wages are not keeping pace with the surging inflation rate, so the average American is falling further behind economically.

A recent Labor Department report showed that wages increased 4% in the last year; however, the inflation rate is at 7.5% and rising.

As the Biden administration tries to exert even more economic pressure on the Russians, there are ongoing discussions with other countries to ban the importation of Russian oil.

United States Secretary of State Anthony Blinken said, “we are now talking to our European partners and allies to look in a coordinated way at the prospect of banning the import of Russian oil.”

If this ban is enacted, it will surely inflict economic pain on the Russians. However, it will also lead to even higher energy costs for Americans, as we import 3.5% of our oil and 21% of our gasoline from the Russians.

Under President Biden, the United States has become an energy-dependent country once again. We import oil from Canada, Mexico, Russia, Saudi Arabia. Nigeria, and Iraq, among other countries.

It is outrageous that the United States is dependent on any authoritarian, socialist, or corrupt country for our energy needs.

With our vast energy resources, the United States should not be importing one drop of oil. We must stop sacrificing jobs and economic opportunity at the “green” altar of climate change.

The Biden administration’s record has shown that pursuing “green” energy and thwarting the production of more domestic oil and gas leads to higher prices at the pump and more dependence on foreign oil.

While these policies are pleasing to far-left “squad” members like U.S. Representative Alexandria Ocasio-Cortez (D-NY), they are painful to working-class Americans who must commute to work, buy their groceries, and try to provide for their families.

She deleted it, but here it is. pic.twitter.com/smePUtFFrK

As gas prices have soared, Biden has refused to retreat from his “green” agenda, but he did authorize the release of thirty million barrels of oil from the Strategic Petroleum Reserve.

Supposedly, this will mitigate the economic damage from rising oil prices; however, it is a mere band-aid.

Daily, Americans use over 20 million barrels of oil. Thus, Biden’s decision is not enough to cover two days of American oil consumption.

The genuine answer to this dilemma is to return to the Trump energy policies.

According to Scalise, “President Biden should immediately reverse his devastating policies that are causing gas prices to skyrocket and are giving Putin leverage against the rest of the world and return to the policies that were working under President Trump to create American energy dominance.”

The goal of the legislation will be to “make America energy independent again by accelerating federal permitting for energy projects and pipelines, mandating new onshore and offshore oil and gas lease sales, approving pending LNG export licenses, and generally speeding up solar, wind, and geothermal development.”

According to Cruz, America became energy-dependent again “because on day one of his administration, President Biden issued illegal and hostile orders aimed at American oil and gas producers, which have increased energy prices and directed profits to other oil-exporting countries.”

While adversarial countries such as Iran and Russia raked in billions of dollars, our oil and gas industry suffered. Cruz believes that, if enacted, his bill will “create new jobs” and “lower energy costs.”

Ironically, the increased reliance on foreign oil has led to more environmental damage since other countries do not produce energy in environmentally friendly ways.

The United States needs to unleash our energy industry to benefit consumers, restore our economy and reduce our dependence on hostile countries. 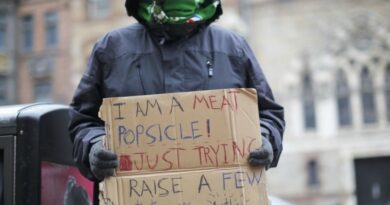 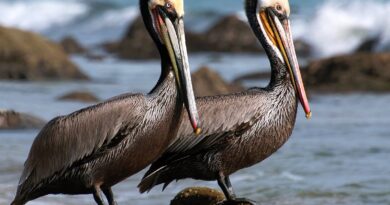