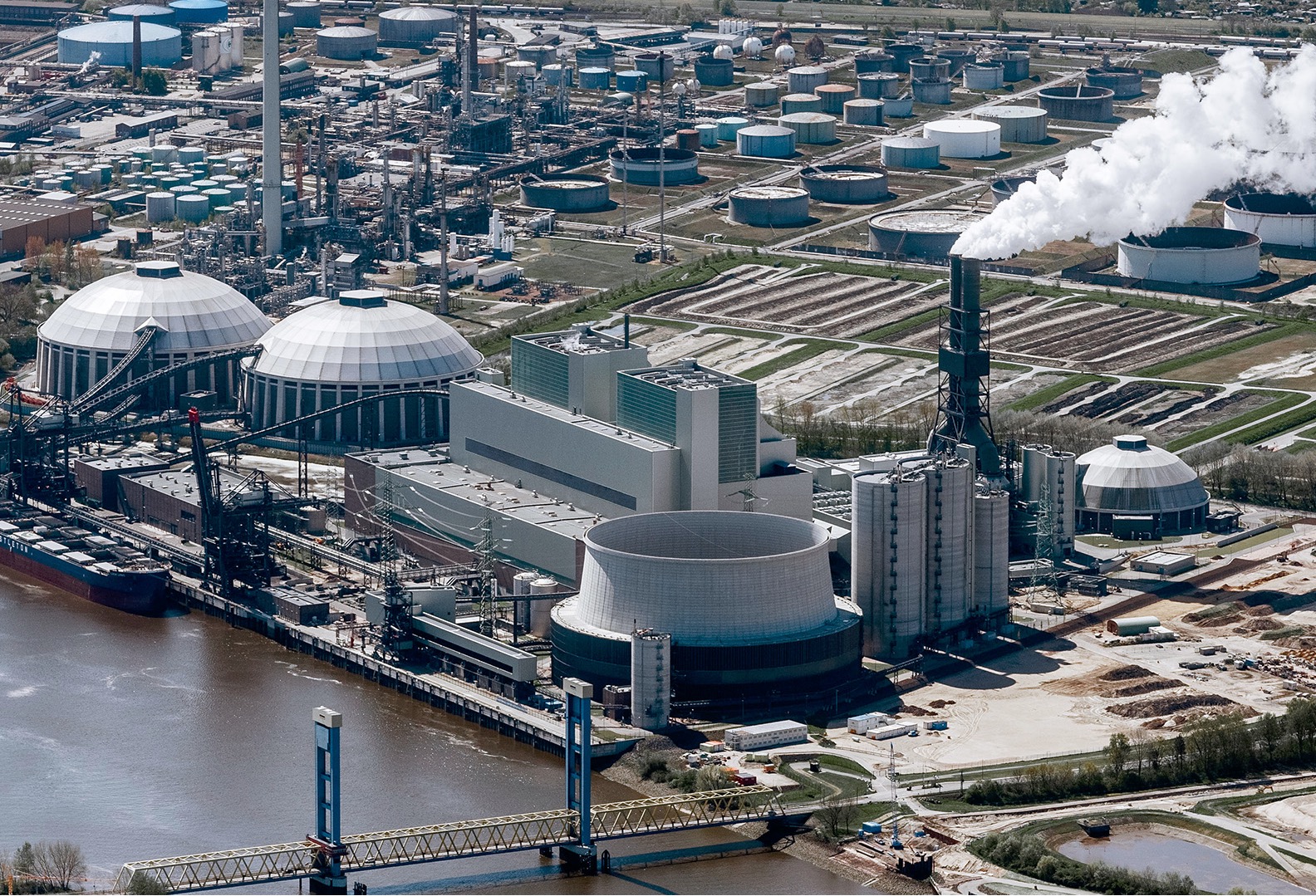 Going into operation in 2015, and planned to operate until 2038, the Hamburg-Moorburg coal-fired power plant [pictured] was one of the most modern and efficient in the world but had to be taken off the grid again in 2021 due to Germany’s mad rush to green energies. [bold, links added]

The 1,655-megawatt power plant was able to generate enough power equivalent to the needs of the entire city of Hamburg.

But now Blackout News reports that operator Vattenfall “has halted the dismantling of the coal-fired power plant for the time being due to the uncertain energy supply.”

The move leaves open the possibility of restarting Moorburg if gas supplies from Russia are cut off.

In the wake of the Russian invasion of Ukraine — when asked about whether Germany would delay the imminent shutdown of the country’s remaining nuclear plants — German Vice-Chancellor Robert Habeck (Greens Party) told on national television: “The question is a relevant one” and that he “would not dismiss it ideologically.”

“In concrete terms, that would mean extending the amount of time the nuclear power plants would be allowed to run, something that especially Habeck’s green party had long entirely ruled out.”

The Hamburg-Moorburg coal-fired power plant was controversial from the get-go as operator Vattenfalls “was in constant dispute and legal battles with environmental and climate protectionists,” reports Blackout News.

“In the end, the power plant cost around three billion euros and was in operation for just six years.”

The city of Hamburg plans to convert the Moorburg site for hydrogen energy production. But the recent Ukraine crisis may mean that the plant will be reclassified as being too vital to be decommissioned.

Blackout News, however, reports that Vattenfall — having grown weary of constantly battling environmentalists —  the company “is no longer interested in operating the coal-fired power plant itself.” 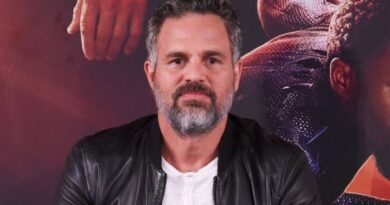 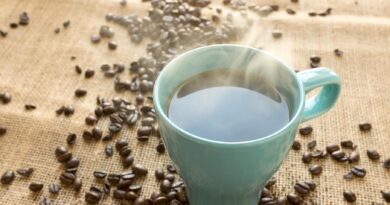 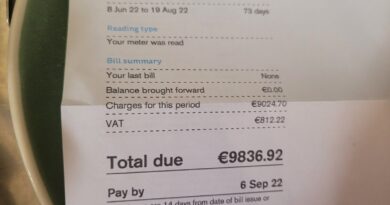