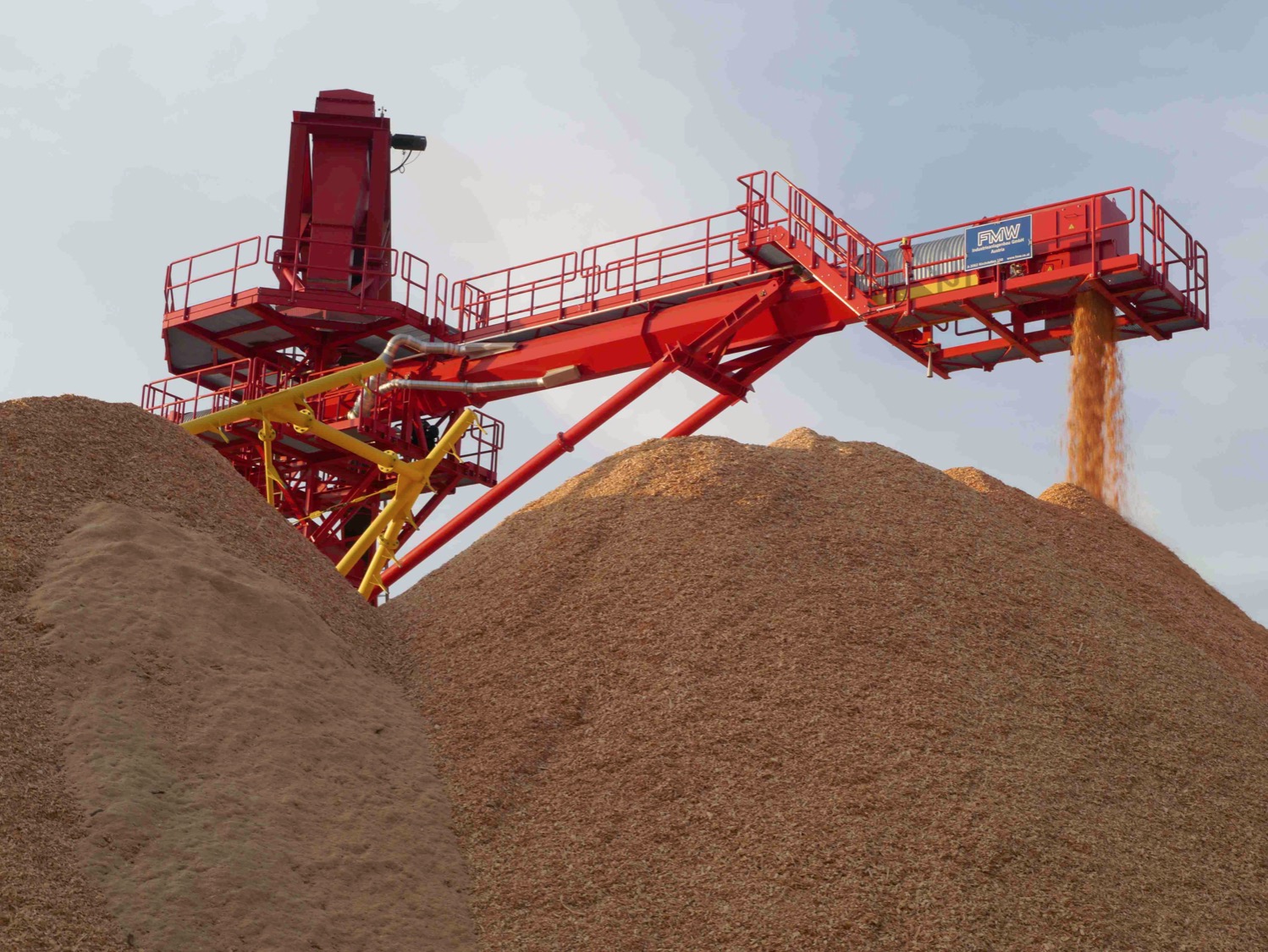 The devastating Russian invasion of Ukraine has captured global attention. While the world’s focus is rightly on the human toll and suffering, the crisis has highlighted the need to end reliance on Russian oil and gas. [bold, links added]

To achieve that ambition, we must be pragmatic and invest in sensible alternatives, not engage in wishful thinking about renewable energy.

Every single day, the world spends more than a billion dollars on fossil fuels from Russia, according to Bloomberg reporting.

As Ukrainian Foreign Affairs Minister Dmytro Kuleba tweeted, that money is now paying for the “murder of Ukrainian men, women, and children.” We must end this reliance.

However, this has proved to be easier said than done: Over dozens of years, the world has exchanged trillions of dollars for fossil fuels from the Soviet Union and now from Russia. Our continued use of Kremlin-backed oil and gas reveals two inconvenient truths.

First, reliable energy maintains the foundation of modern society and few are willing to give up its benefits. Access to cheap, abundant, and dependable energy has been the cornerstone of the industrial revolution and humanity’s achievements.

Second, we have been sold a largely untrue story that renewables can give us energy independence.

Campaigners and governments have promoted the idea that renewables could replace fossil fuels and still provide cheap, abundant, and reliable energy, which would crucially deliver energy security while solving the challenge of global warming.

The Russian invasion has exploded this myth and revealed it as nothing more than wishful thinking — especially for the European Union.

For decades, the EU has said that renewables can deliver energy security because this can be produced at home, and does not need to be imported.

But key renewables solar and wind are unreliable because they work only when the sun is shining or the wind is blowing. To achieve reliable power 24/7, solar and wind need backup provided by gas.

Thus, the EU’s green energy policy contributes to it paying Russia more than half a billion dollars each day, mostly for fossil fuels and especially gas, to provide a backstop for European solar and wind.

Solar and wind campaigners claim that batteries can be game-changers when the sun isn’t shining and the wind isn’t blowing.

In truth, all the batteries in Europe could store power for just 1 minute and 21 seconds of the continent’s average electricity demand — after that, we’re back to relying mostly on fossil fuel backup. For comparison, in winter Germany experiences wind lulls lasting more than five days.

Moreover, electricity makes up just a fifth of Europe’s overall energy consumption, nearly three-quarters of which is met by gas and other fossil fuels. Despite the hype, solar and wind deliver less than 4% of Europe’s total energy.

When German Chancellor Scholz insists renewables will make Germany “independent and less susceptible to blackmail”, he is missing the point because inefficient solar and wind don’t avoid cold homes.

Electricity delivers only a tiny part of the heating, with gas providing almost 40%, according to Eurostat.

Much more of Europe’s energy for heat comes from the world’s oldest energy source, burning wood.

While in principle wood is renewable, increasing the number of forests being cut down can have a huge impact on biodiversity.

Moreover, wood emits more carbon dioxide than coal when burned, and it is often imported and transported on diesel ships from the U.S. Reuters reported that currently more than half of the EU’s total renewable energy comes from burning wood pellets.

The takeaway is that we need better alternatives to Russian oil. Germany just shut down three nuclear power plants and will be shutting down three more by the end of the year.

But shutting down such existing nuclear power plants is plain dumb. All the big costs have already been incurred, so keeping them running not only delivers energy independence but provides incredibly cheap, reliable, and carbon-dioxide-free power.

Europe should also reconsider producing its own natural gas through fracking as the US did. It has plenty of potential sites in Poland, France, and Romania.

Fracking could deliver cheap energy, complete energy independence. The technology has reduced U.S. emissions dramatically. While there are genuine concerns around fracking, most can be addressed with good regulation.

Unfortunately, most of Europe has rejected fracking because of exaggerated fears, spread with financial help from Russia. Yet, U.S. studies clearly show the overall benefits from fracking vastly outweigh additional costs.

To achieve true independence, we need to look further and study realistic alternatives. We must demand more than breezy aspirations for more solar and wind. We need to invest in research and development across a wide range of potential energy sources.

For example, while building more of the current third-generation nuclear technology would deliver safe and reliable energy, construction is too expensive.

Research and development of fourth-generation nuclear technology could potentially let us generate massive amounts of power at a lower cost.

Concerted research will not only deliver needed energy independence but will also offer a realistic solution to the long-term climate problem.

This research will take time, so in the short run, fracking is the most pragmatic option. With sensible regulations, following the U.S. example could generate plentiful, cheap gas and huge economic benefits, while reducing emissions.

Crucially, in the shadow of Putin’s war, this could be a relatively quick and realistic way for Europe to move toward energy independence.

Bjorn Lomborg is president of the Copenhagen Consensus and a visiting fellow at Stanford University’s Hoover Institution. His latest book is “False Alarm: How Climate Change Panic Costs Us Trillions, Hurts the Poor, and Fails to Fix the Planet.” 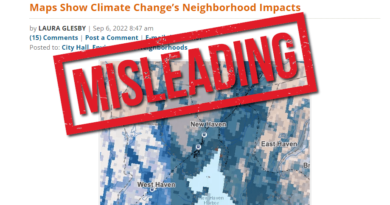 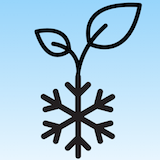 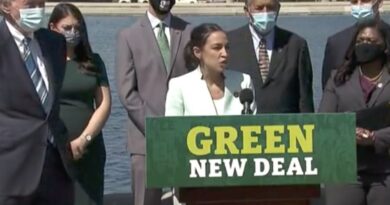 The Dems’ Radical Climate Change Agenda Is A Political Albatross