On today’s Breitbart News Daily podcast, host Alex Marlow starts with, yes, an update on what’s going on in Ukraine; but perhaps more interestingly, what’s going on with western media, which is running their Trump playbook on Russian President Vladimir Putin. While Vlad is a monster, it’s still insane to watch politicians and cable news commenters try to force America into a hot war with Russia. This is beyond reckless, yet it’s exactly what’s happening. And, needless to say, the cancel culture playbook being run on Russia—which doesn’t include not buying their oil—isn’t being run on a single other country on Earth, including China. Then, we get into updates on the American trucker convoy. Dr. Anthony Fauci has returned and is spreading more coronavirus misinfo. We give you the latest on the ISIS bride who allegedly had an affair with an allegedly perverted Republican congressman. We also discuss oil prices soaring to ridiculous heights. And Florida and its governor, Ron DeSantis (R), have figured out a way to capitalize on Democrat politicians’ incompetence yet again by inking a major business deal. We have two guests today. Our first guest is Sen. Ron Johnson (R-WI) who is up for reelection in Wisconsin in what is likely to be a highly contested race that could be a bellwether nationally. He gives a thoughtful analysis of the Ukraine/Russia conflict and why America is implicated due to our ludicrous energy policy. Then, of course, we get into the latest evidence the political scientists continue to botch the COVID-19 response and are forcing our children to suffer still. Our second guest is Rob O’Neill, the co-author of The Way Forward and retired Navy SEAL Team Six member, who talks about leadership lessons from the frontlines of America’s most violent and dramatic conflicts. Plus, he discusses the situation in Ukraine, what we in the U.S. are getting wrong, how Putin messed this up badly, and where things might go from here. 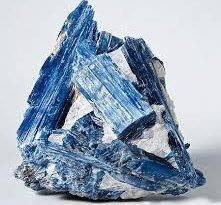 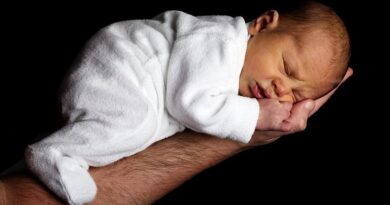