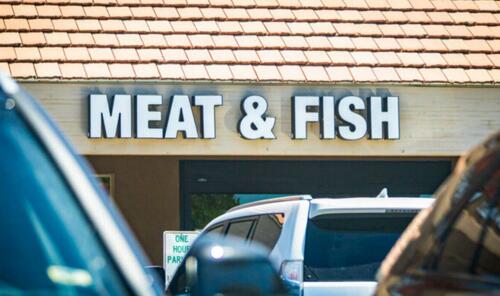 Authored by Brandon Drey via the Epoch Times

Factory farms and slaughterhouses that expand existing operations or build new facilities could face fines up to $10,000 per day under new legislation that could be heard in committee on March 21.

“These operations have a notorious track record of poor working conditions where health and safety are sacrificed for the maximum profit. Although we can’t and shouldn’t replace it overnight, we can cease its expansion to give room for more worker and consumer-friendly operations to develop,” Nazarian said in a statement.

Cassie King, communications director of DxE, said instead of calling for welfare reform to the industry, the group believes “bold and decisive legislation would stop the industry in its tracks and reverse it to create a plant based sustainable and humane food system in California that could lead the rest of the world.”

Since 2008, Californians have voted in favor of more animal rights within the industry.

Proposition 2, the Farm Animal Confinement Initiative, which “prohibits confinement for pregnant pigs, calves raised for veal, and egg-laying hens in a manner that does not all them to turn around freely, lie down, stand up, and fully extend their limbs,” passed with 63 percent of the vote.

And in 2018, Proposition 12 passed with 62 percent of the vote, which “requires a minimum space requirement based on square feet for calves raised for veal, breeding pigs, and egg-laying hens.” 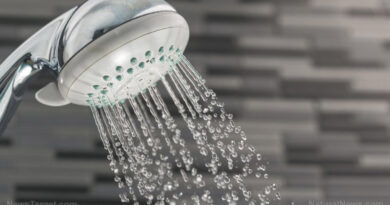 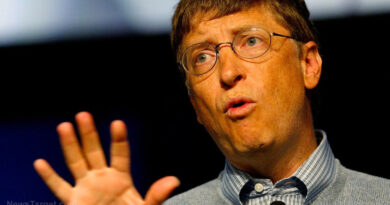 The “next pandemic” is coming, says Bill Gates, who says more censorship needed to “moderate some of the insanity online”

The Ruble Regains 100% Of Its Loss After Russia Invaded Ukraine, Why?