In cahoots with US/Western/Kiev dark forces, MSM have been waging hate-mongering war of words on all things Russia — wrapped in a litany of bald-faced Big Lies and mass deception.

In print, the self-styled newspaper of record, in its own mind, NYT is the lead offender — fake news its stock and trade.

Truth-telling on all things Russia and other major issues is banned in its daily propaganda issues.

No letup was in sight on Monday.

Once again, the Times falsely accused Russian forces of “taking an increasing toll on civilians (sic).”

No “step(ped) up attacks on civilian targets (sic)” are coming, as the Times falsely reported.

No “bombing (of) targets with no military value and destroying (of) critical infrastructure (sic)” — another bald-faced Big Lie.

No “witness testimony, video evidence and international observer” reports of what hasn’t been going on.

Throughout Russia’s special operation, attacks have been conducted exclusively on military targets with neutralizing Kiev’s war machine capabilities in mind.

No Russian “bombardment of major cities (sic)” has gone on, as the Times once again falsely claimed.

As a previous article explained, Ukraine’s war machine is a faint shadow of its former self.

Most of what remains is embedded in cities like Mariupol — where Nazified battalions hold civilians hostage as human shields for protection.

Over the weekend, evacuation of civilians from Mariupol didn’t occur because Kiev breached a ceasefire agreement with Russia to assure safe passage through humanitarian corridors.

No resistance by Kiev forces halted Russia’s campaign, as the Times falsely claimed.

No “failure to seize (Ukrainian) cities” because of a “faltering performance (sic).”

Russia wants them protected, not harmed, why its forces haven’t attacked these cities.

“The Security Forces of Ukraine along with (Nazified) militants of the Azov battalion are plotting a provocation with possible radioactive contamination of the area near the city of Kharkov.”

“Nationalists mined a reactor at an experimental nuclear system located at the (city’s) Institute of Physics and Technology.”

“The Ukrainian military and the Azov battalion militants are planning to blow up the reactor and accuse the Russian Armed Forces of allegedly launching a missile strike on an experimental nuclear system.”

“On March 6, foreign journalists arrived in Kharkov to register the consequences of the provocation, followed by (falsely) accusing Russia of creating an environmental disaster (sic).”

According to Times fake news:

“Russian forces carried out an attack on the (Kharkov) Institute of Physics and Technology, Ukraine’s domestic intelligence agency reported on Sunday (sic).”

“The institute is home to a nuclear facility for scientific research and the production of medical isotopes.”

Fact: No Russian attack on the facility occurred, none forthcoming.

Fact: Russian forces control Ukraine’s Zaporizhzhia NPP and mothballed Chernobyl facility with protecting them from sabotage in mind — along with preventing Kiev from using them to develop dirty bombs.

As in other daily editions, the latest NYT one included fake videos and other images with intent to falsely blame Russian forces for what they had nothing to do with.

Instead of all the news that’s fit to print, unfit to read fake news rubbish is consistently featured on all issues mattering most. 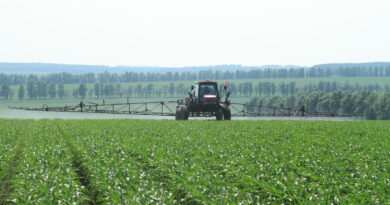 Hunger games: How the world’s farmers have become collateral victims of sanctions against Russia 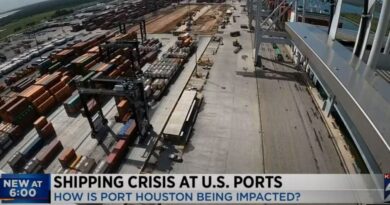 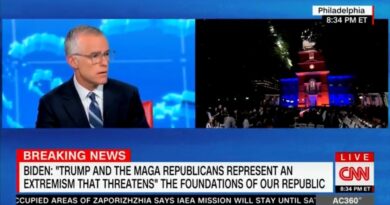