Secretary of State Antony Blinken on Monday downplayed the possibility of establishing a no-fly zone in Ukraine, despite the please of both Zelensky and US Congressional hawks. However, he did say the Biden administration is eyeing more “permanent troop deployments” in the Baltic region.

I met with Foreign Minister @GLandsbergis today to express ironclad U.S. solidarity with Lithuania as it faces unprecedented regional challenges. The U.S. government will always be there to support our @NATO Allies and EU partners. pic.twitter.com/JM31fTFnrG

During the press conference alongside Lithuanian Foreign Minister Gabrielius Landsbergis, Blinken described that “All of that is under regular review, and we’re engaged with NATO Allies in doing just that.”

And the US top diplomat reemphasized Biden’s prior pledge that Washington stands ready to defend every inch of NATO soil.

“When it comes to NATO, the line is very clear,” pointing to article five of the North Atlantic Treaty.

“If there is any aggression anywhere on NATO territory, on NATO countries, we the United States, all of our allies and partners, will take action to defend every inch of NATO territory,” Blinken said. “It’s as clear and direct as that.”

The White House over the weekend said it’s working to transfer Russian-made MiG fighters from Warsaw to Kiev – something which the Polish government has since tried to publicly distance itself from – perhaps worried about invoking the wrath of Russia at this sensitive point when the whole region is on a war footing.

Russia has approved a list of foreign states commit unfriendly actions against Russia, including:

Since even before the Russian invasion last month, Washington’s Baltic allies have been key in transferring anti-tank and increasingly anti-aircraft weapons to Kiev. 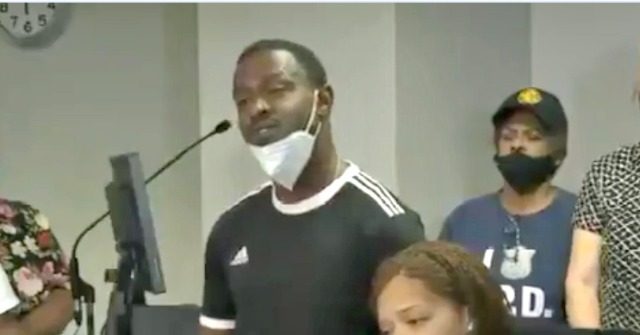 WATCH – Family of 8-Year-Old Shot in Atlanta: 'You Killed Your Own'

Bed, Bath & Beyond CFO Identified As Man Who Lept To Death From Tribeca Skyscraper

Global Rice Production Set To Plunge 10%, Threatening Half Of Humanity