One look at today’s absolutely bananas explosion in LME Nickel prices which soared  82% in one day to a record $52,700…

… shows that commodities inflation panic was in full-swing earlier overnight, where war-related price-shocks are trading through what Nomura’s Charlie McElligott writes was “escape velocity” on likely stop-outs from “Shorts” (think commodity producers and traders who were short futures to hedge prices, similar to the margin call experienced by Peabody), and with the market seemingly realizing there is little that CB monetary policy can do to control it.

Picking up on Zoltan Pozsar’s latest comments about a fractured commodity market, where “toxic” Russian commodities are no longer deemed viable collateral, potentially setting the stage for the next liquidity crisis, McElligott writes that “one doesn’t need to stretch their imagination too far to see how a commodities trading house that is long underlying / short future is a rough equivalent to a Fixed-Income RV trade which as per the Mar 2020 example can see this “basis” go wrong-way FAST when there is a shock removal of liquidity (FX reserves in system sudden decline from the aggregate of the SWIFT and Bank of Russia sanctions, plus the market’s unwillingness to transact abd the drawdown on corporate Credit lines) and this knock-on matters tremendously when we think about the de-leveraging risk via “Commodities as Collateral” unwind potential” (more here).

Sure enough, this time Pozsar’s note was right on time (with the previously noted Peabody margin-call), and as McElligott summarizes, “stuff is beginning to break: from Energy (EU Nat Gas benchmark earlier traded > 75% on day to all-time high) to Ags (Wheat limit-up and to fresh all-time high) to Industrial Metals (Nickel +38%, largest $ gain in 35 yr history of LME contract) to FX (EURCHF through parity earlier, first time since the SNB peg break in ’15) to Inflation (EUR 5y5y to 8+ yr highs) to EU Financials (SX7E -34% in less than a month).”

Yet unlike previous crises, there is nothing the Fed can do about the supply shock, and it translates into “relative paralysis in Fed implieds as March FF futs still pricing about a full ~ 24bps of hikes, while EUR OIS is still waffling btwn late ’22 (Dec mtg now with 21bps priced) and early ’23 for first full implied ECB hike—as “risk off” conditioning has markets torn between their usual “CBs turn dovish” to assuage FCI tightening…but against the reality of the inflation surge forcing a required rapid tightening in CB policy to stop the bleeding.”

Turning to equities, McElligott repeats what he said last week, that stocks “are almost certain to stay impossible to trade both ways with magnitude “Short Gamma, Short Delta” across US Index / ETF Options space creating this vacuous and gappy range-trade across multiple asset major, boosted by the macro equivalent “short Strangles” from the Fed – where the market believes the CB “Put” exists but is struck lower, while CB’s also “sell Calls” overhead, as any substantial rally is stocks will perversely “ease” FCI, which is counterproductive to their “inflation fighting” goals.

With that in mind, here are the key levels to watch:

Still not all hope is lost, and with coming “clarity” provided by the upcoming March Fed meeting (helping to shrink distribution of forward path) – in conjunction with the calender overlapping March Serial Op-Ex (with a lot of Put negative Delta set to disappear), McElligott notes that “one can see scope for a local Equities bounce potential thereafter.”

However, it’s not that simple since the added complexity of a geopolitically driven fresh “inflation overshoot” catalyst to the already very challenging “stagflation + CB tightening cycle” worry “will make sustained bounces challenging beyond that of tactical short-covering / hedging adjustments in the absence of Ukraine de-escalation.”

McElligott concludes with a snapshot of the rapidly evolving CTA positioning/trigger backdrop, where Bond / MM “Short signals” are now in a brutal “chop” zone, remaining at risk against the growing risk-off “stagflation” potentials in Europe. 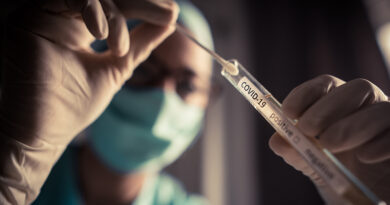 How ABSURD can it get? Expect these 10 new MANDATORY “super-safe” COVID mandates for the next wave of the scamdemic (satire) 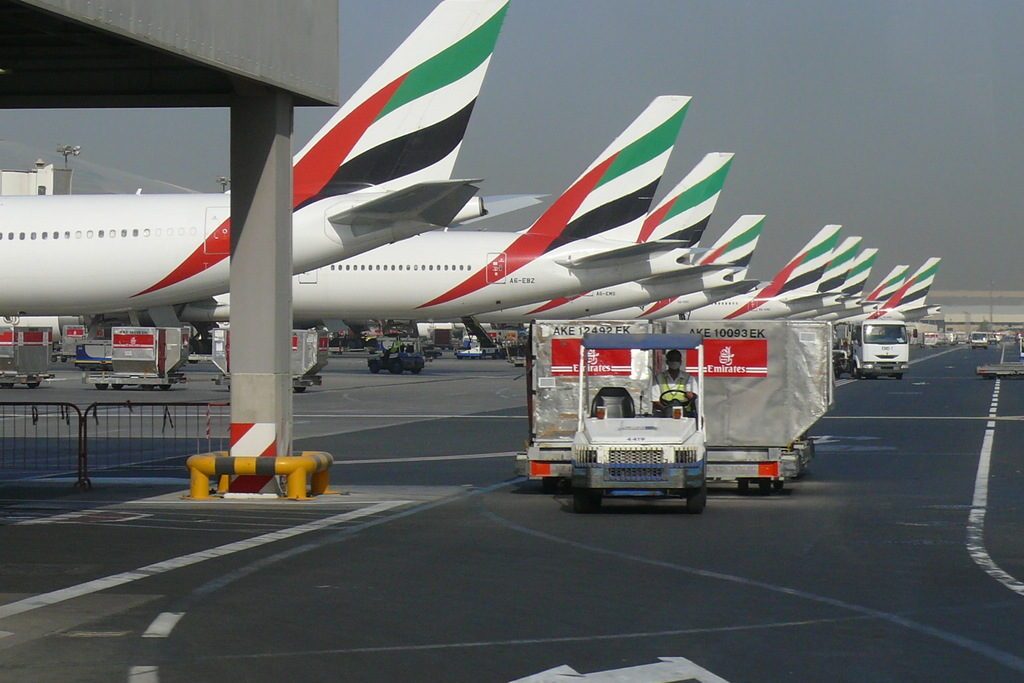