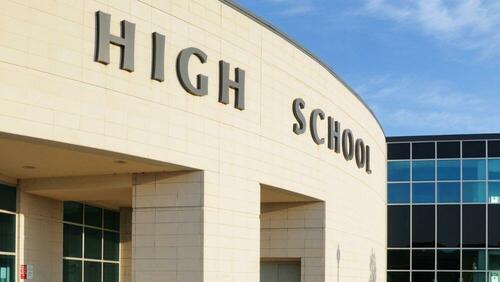 Authored by Terrance Kible via CampusReform.org,

For the 2nd day in a row bomb threats at Howard University. From Delaware to Louisiana dozens of HBCUs have had bomb threats. Tryna scare children. #1960sBirmingham. Meanwhile, ignorant racist are worried about scaring their kids w CRT. = #RacistHypocrits.

Earlier the same day, Whiting tweeted, “[S]chool boards across the country are banning teaching history while ignorantly calling it CRT.”

As school boards across the country are banning teaching history while ignorantly calling it CRT. For 2nd Day in a Row, HBCUs Targeted With Bomb Threats! We all need more CRT. https://t.co/R7P9zWY0LX

Between these tweets, Whiting opined that individuals were using their opposition to CRT to disguise their true intentions: eliminating equity in schools and “not teaching Black, Brown, & indigenous history, [and] banning books.”

Doing away with equity in schools, not teaching Black, Brown, & indigenous history, banning books and disguising it with the evil critical race theory has become a national epidemic. The further dumbing down of America is obvious and tragic. Please wake up!

Whiting, whose pinned tweet accuses another user of being “ignorant or simply racist or probably both,” holds three positions at Vanderbilt University. He is an Associate Professor of African American and Diaspora Studies, the Director of the Scholar Identity Institute, and the Director of Graduate Studies for African American and Diaspora Studies.

Whiting received his Ph.D. in curriculum and instruction with a focus on special education populations from Purdue University in 2004. He also holds an individualized M.A. in multicultural education and urban affairs from Rhode Island College.

Whiting’s areas of specialization include special needs populations, which he identifies as “at-risk learners, gifted identification, adult learners, incarceration of young Black men, [and] special education”; as well as urban education and achievement, including black identity and masculinity; and race, poverty, and fatherhood initiatives.

Campus Reform reached out to Vanderbilt University, Whiting, and Dr. Tracy Sharpley-Whiting, the chair of African American and Diaspora Studies, for comment. At the time of publication, none had responded to Campus Reform’s request for comment. 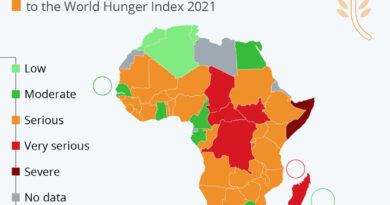 Hunger In Africa: The Situation Is Serious