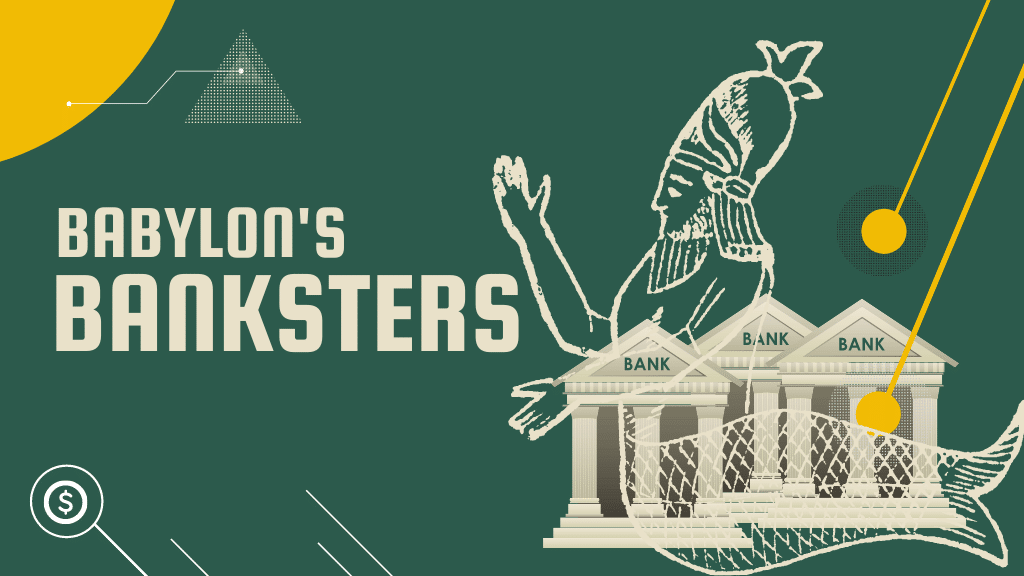 There is so much news piling up these days it’s difficult for those of us in this alternative media/world-watching business to keep up, and of course much of it currently  concerns the Ukraine, Russia, and what sort of world might be emerging.

Well, consider this: if you’ve been watching states of the USSA passing laws removing sales taxes on bullion purchases, then it might interest you to know that the Russian State Duma just recently passed a bill that removed the Value Added Tax (VAT) – a rough analogue to an American sales tax – on bullion in that country. (See, for example, https://www.txtreport.com/news/2022-03-04-vat-on-the-purchase-of-bullion-of-precious-metals-in-russia.S1Nx3dJbc.html).

Most people agree that it’s a necessary step toward using bullion as a medium of exchange, as money.  IN fact, it’s the logical end result of policies that were advocated by Sergei Glazyev… Remember him? He who said “our problem isn’t the Nazis in Kiev, but the Nazis in Washington”?

Well, according to this article at The Saker, he (Mr. Glazyev) is back:

Glazyev reveals in a recent essay what might and in my opinion probably is going on with the Duma’s repeal of Value Added Taxes on bullion:

Glaziev, predictably detested across Atlanticist circles, was a key economic adviser to President Putin and is now the Minister for Integration and Macroeconomics of the Eurasia Economic Union (EAEU). He has always been a fierce critic of the Russian Central Bank and the oligarch gang closely linked to Anglo-American finance.

This is one of the key takeaways:

“Russian losses of potential GDP, since 2014, amount to about 50 trillion rubles. But only 10% of them can be explained by sanctions, while 80% of them were the result of monetary policy. The United States benefits from anti-Russian sanctions, replacing the export of Russian hydrocarbons to the EU as well as China; replacing the import of European goods by Russia. We could completely offset the negative consequences of financial sanctions if the Bank of Russia fulfilled its constitutional duty to ensure a stable ruble exchange rate, and not the recommendations of Washington financial organizations.”

– “Measures to tighten currency regulation in order to stop the export of capital and expand targeted lending to enterprises in need of financing investments”.

– “Taxation of currency speculation and transactions in dollars and euros on the domestic market”.

– “Serious investment in R&D in order to accelerate the development of our own technological base in the areas affected by sanctions – first of all the defense industry, energy, transport and communications.”

And last but not least, “the de-dollarization of our foreign exchange reserves, replacing the dollar, euro and pound with gold.”

If you’ve been following Russian and Chinese gold purchases the past few years, you’ll recognize the Glazyevian strategy in play as a means of outflanking American sanctions regimes, which the article subsequently calls – citing Russian Foreign Minister Sergei Lavrov – a “tax on independence.”

And the financial aspect is just one aspect of the underlying conflict of visions playing out there. Do not forget that the West made the Ukraine its GMO breadbasket and “persuaded” that country to approve of GMOs, and to grant special port privileges on the Black Sea and Sea of Azov to Mon(ster)santo and other big agribusiness concerns (could that be the reason for Bayer’s otherwise inexplicable purchase of that blighted company?); meanwhile, Russia said a firm Nyet to GMOs, and (re-)annexed the Crimea.  There’s also an ecclesiastical aspect to all of this, as well as a long a murky history on both sides.

But it is this underlying financial aspect – the “Glazyevian strategy” – that is my focus for today’s high octane speculation.

This “Glazyevian strategy” has a rather intriguing set of high octane speculative implications if one ponders it long enough, not the least of which is that not only are Russia and some American states – Mississippi and Oklahoma for example – thinking exactly alike, but that their efforts are inextricably coupled, and the implication of that is that if Russia is successful, and leads the BRICS nations out of dollar dependency and manages to stabilize the ruble on bullion, then to trade with that bloc, one needs a similar system, in place and ready to go, here, because the North American economy is no longer anywhere close to autarchy and able to survive on merely continental trade.  It could survive on that trade, but Mr. Globaloney so entangled it and messed it up offshoring everything that a continental autarchy would take years to restore. Therefore, for Mr. Globaloney, the Russian-Glazyevian strategy also means that it must be fought, tooth and nail, wherever it raises its ugly head… and it appears that Mr. Globaloney and his lackey central banksters would rather fight in the Ukraine and to the last drop of Ukrainian blood, than in the USA, but make no mistake, Russia and those American states are linked, and will be the subject of relentless propaganda.  Fighting the battle in the Ukraine rather than here serves as a convenient distraction from their failures domestically, and the “rape of Russia” game, which the west has been playing in the Ukraine, can continue there.  In a way, one is reminded of Lord  Milner’s kindergarten, and the anxiety of the British oligarchs at the turn of the last century over the rise of the German Empire, and their determination to end it by fighting… to the last drop of French and Russian blood…

Late to the Game Admission of Reality 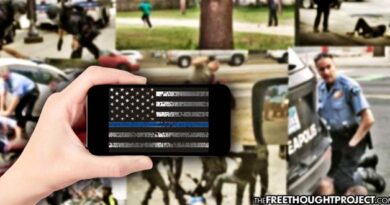