Russia has offered terms to Ukraine and says it will end hostilities in a second if Ukraine meets these terms.

Russia has told Ukraine it is ready to halt military operations “in a moment” if Kyiv meets a list of conditions, the Kremlin spokesman said on Monday.

It was the most explicit Russian statement so far of the terms it wants to impose on Ukraine to halt what it calls its “special military operation”, now in its 12th day.

Peskov told Reuters in a telephone interview that Ukraine was aware of the conditions. “And they were told that all this can be stopped in a moment.”

There was no immediate reaction from the Ukrainian side.

Russia has attacked Ukraine from the north, east and south, pounding cities including Kyiv, Kharkiv and the port of Mariupol. The invasion launched on Feb. 24, has caused the worst refugee crisis in Europe since World War Two, provoked outrage across the world, and led to heavy sanctions on Moscow.

But the Kremlin spokesman insisted Russia was not seeking to make any further territorial claims on Ukraine and said it was “not true” that it was demanding Kyiv be handed over.

“We really are finishing the demilitarisation of Ukraine. We will finish it. But the main thing is that Ukraine ceases its military action. They should stop their military action and then no one will shoot,” he said.

Citizens around the world want this war to end.

Update(1335ET): As expected given the fiercely accusatory words from the Ukrainian side going into Monday’s third round of talks with Russia, Kiev has said that “no significant” results have come out of the ceasefire meeting. Top Ukrainian negotiator Mykhaylo Podolyak has still held out the likelihood for more negotiations to came, as he announced the two sides “will continue intensive consultations” toward a possible truce.

After Kiev previously blasted Russia’s latest announcements of four new humanitarian evacuation corridors, Podolyak said upon the close of Monday’s meeting that, “There are small positive subductions in improving the logistics of humanitarian corridors,” according to Bloomberg. However, the Ukrainian negotiating team said that this point it’s still “too early to speak of anything positive.” 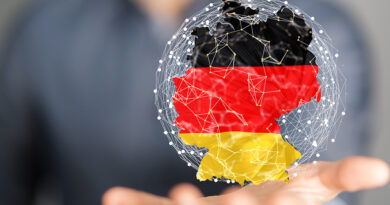 RIDICULOUS: German Ethics Council chair says anyone who advocates review of COVID-19 policy is an enemy of democracy 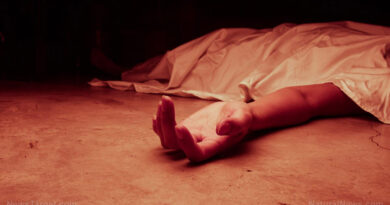