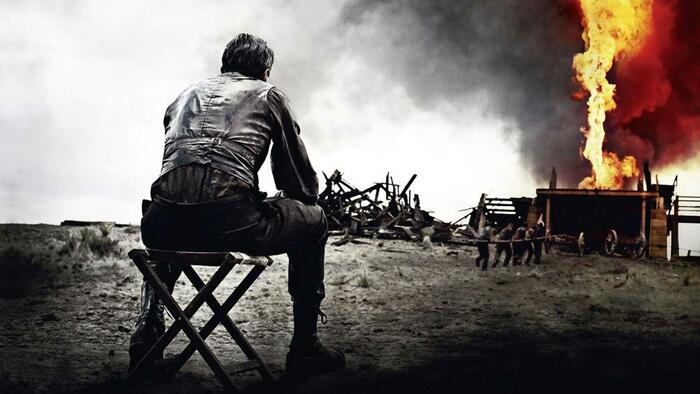 With the US reportedly said to vote as soon as Tuesday on a proposal to ditch trade relations with Russia and Belarus, including suspending oil imports despite repeated objections from Germany which has stated that a collapse in supply threatens “social cohesion”, Russian Deputy PM Novak said that a ban on Russian oil would result in catastrophic consequences for global market according to Interfax, warning that Europe is pushing Russia towards an embargo on gas deliveries through Nord Stream 1, which is currently filled to maximum capacity, although Moscow has not taken this decision yet.

Warning that “no one would benefit from an embargo on gas deliveries through Nord Stream 1”, Novak said that replacing Russian oil deliveries to Europe would take longer than a year.

he also warned that a global embargo on Russian oil could push prices over USD 300/bbl, although he said that Russia knows where it would re-direct oil to if Europe and US refuse it.

Addressing a potential ban on Russian oil, Goldman’s commodities team wrote overnight that Europe’s dependence on Russian oil imports, of c. 4.3 mb/d of which 0.8 mb/d comes from pipeline, suggests that such a coordinated response will likely take time, leaving the possibility for only a US ban in short order.

While the headline of potential further US sanctions are likely to support prices, such a move would likely have negligible impacts on global crude and products markets. The US only imports a little over 400 kb/d from Russia at present (Dec-Feb average), already down from a peak of 770 kb/d in May-Jun 2021. As such, volumes this small are well within the market’s ability to redirect flows and as such Goldman expects minimal overall impact on crude fundamentals.

Such statements will nonetheless likely continue to severely curtail Russian seaborne oil exports, due to the threat of additional sanctions or of public censure. Case in point, the sole purchase of a cargo on Friday was immediately followed by public reprobration, strongly disincentivizing further Western acquisition, with so far no sign of Chinese purchases either.

Illegal Migrants Paying Up To €10,000 To Jet-Ski From Morocco To Spain

Amazon Starting Its Own Line Of Sports Talk Shows 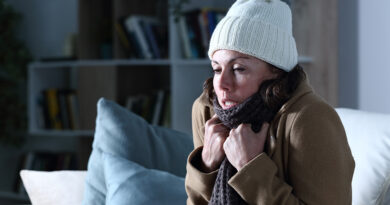 Warning: Nearly 25% of Americans are facing risk of power blackouts this winter, thanks to Biden admin’s anti-fossil fuel policies