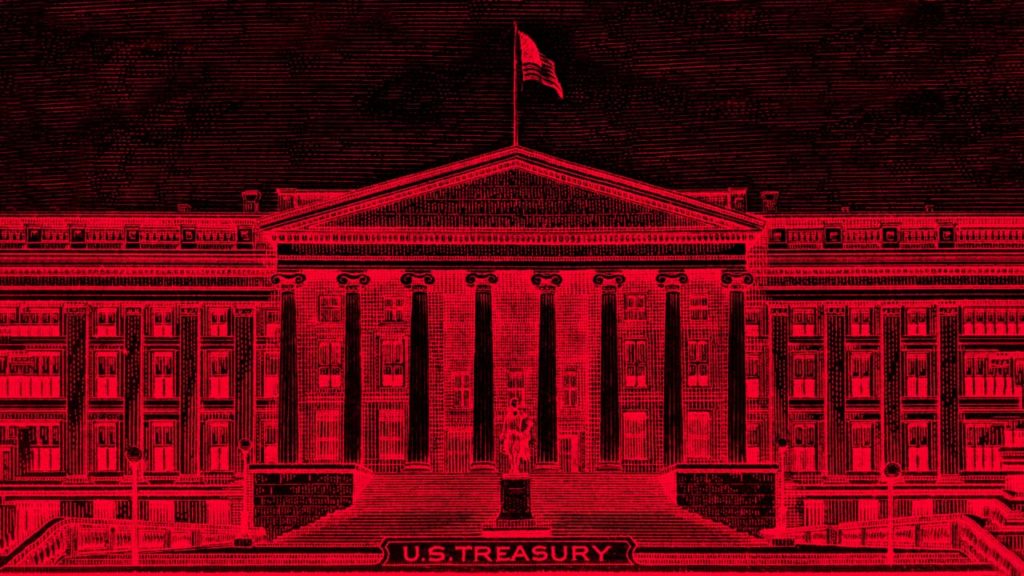 The Treasury added another $278B in debt during February. Similar to January, the Treasury stopped converting short-term to long-term, and instead increased Bills by $94B, larger than any other security type.

Debt issuance has fallen since the binge in December when the Treasury had to replenish its “extraordinary measures” stockpiles (government employee retirement funds). Still, issuance is relatively high. The next graph below shows the annual debt added. This view more clearly highlights the effort in 2021 to reduce Bills outstanding. This trend has clearly reversed in 2022. Further, debt issuance through February exceeds all issuance in 2017 and most years from 2002-2007.

Given the recent surge in tax revenues, it’s unlikely annual debt issuance will exceed 2020 or 2021, but it will most probably be elevated compared to pre-Covid years. The reason the Treasury actively reduced Bills outstanding, is the risk posed by having such short-term debt. The last time the Fed started hiking rates in 2015, annualized interest on Bills increased from $0 up to $60B in very short order.

The Fed spread the hikes over several years. Some market pundits see 7-10 hikes within the next 12-18 months! With the Treasury now adding to short-term debt, higher interest rates could prove deadly rather quickly. The Treasury knows the risks that lay ahead. This is why the cash balance sheet has rebounded so rapidly. Before Covid, it stayed consistently below $400B. It is now over $750B. The Treasury recognizes the need for an insurance policy, and cash is still “king” (for now). Digging into the Debt

The table below looks at the most recent month of debt issuance, compared to the previous month, and also the Trailing Twelve Month (TTM) average. More history is shown on the right comparing the last 3 TTM periods (the last 36 months). Some key takeaways: Shorter maturities could prove devastating for the Treasury if interest rates were to rise (which the Fed is promising to do). The chart below shows that the Treasury is still rolling over $1T of debt per month! While it may look like the government is about to get relief with a lot of debt maturing in the coming months, most of the debt will be refinanced into short-term debt and the rolling will continue well above $1T.

While demand for T-Bills may be well received by the market, it poses a risk to the Treasury. Each month almost 25% ($1T) is rolling over, and as the chart below shows nearly 100% rolls over within a six-month window. This means any Fed hike will be felt almost instantly in the Treasury Bill market. Each .25% rate hike will translate to $10B in additional annual interest payments within 6 months.

Said differently, if the Fed raises rates by 1% in 2022, the Treasury will owe an additional $40B a year in interest payments just on Bills.

Bangladesh announces new Covid vaccination campaign despite no evidence of a pandemic – Why?

BRICS Plans to Roll Out Gold Standard, Leaving USA Behind