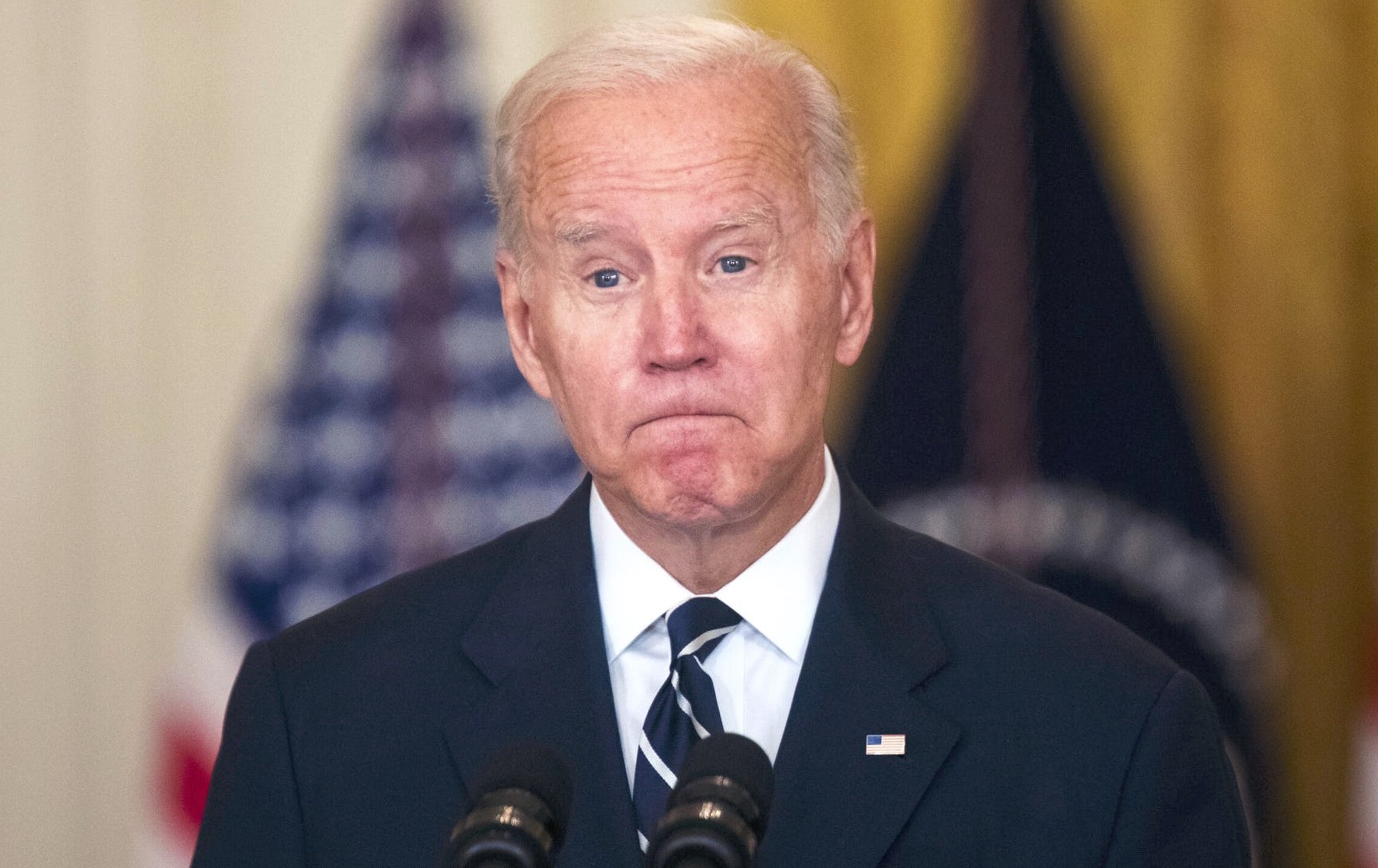 U.S. President Biden will unilaterally impose a ban on importing Russian oil Tuesday in an effort to ramp up the economic pressure on Russian President Vladimir Putin for invading Ukraine, a person familiar with the issue told The Washington Times.

The embargo, which is expected to cause already record-high gasoline prices to soar even higher, will come in the wake of mounting bipartisan pressure on Capitol Hill that forced the White House to reverse its position on the ban over concerns about increased costs.

Updated press guidance stated that Mr. Biden “will announce actions to continue to hold Russia accountable for its unprovoked and unjustified war on Ukraine” Tuesday morning.

The move follows pleas by Ukrainian President Volodymyr Zelenskyy to U.S. and Western officials to cut off the imports, which had been a glaring omission in the massive sanctions put in place on Russia over the invasion.

Energy exports have kept a steady influx of cash flowing to Russia despite otherwise severe restrictions on its financial sector. 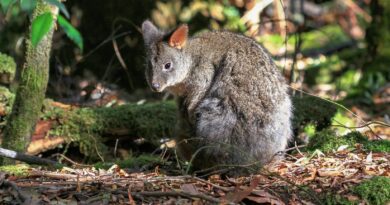 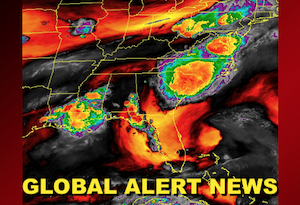