Frustrated by high gas prices? The Biden Administration has an easy fix – just shell out an average of $55,000 for an electric car! [bold, links added]

Transportation Secretary Pete Buttigieg made the pitch during a White House event with VP Kamala Harris where he touted the administration’s progress on building a charging network to incentivize electric vehicle ownership:

“Clean transportation can bring significant cost savings for the American people as well. Last month we announced a $5 billion investment to build out an electric vehicle charging network so that people from rural to suburban to urban communities can all benefit from the gas savings of driving an EV.”

Buttigieg was careful to not actually mention any numbers when it came to gas prices, as he hardly want to remind people about the not-so-transitory inflation on the administration’s watch.

The average cost of a gallon of gas nationally is $4.17 according to AAA, and has topped $7 in Los Angeles at some stations.

The national average price is now the highest nominal price on record (though after accounting for inflation, the high of $4.11 in 2008 would be about $5.37 in today’s dollars).

Even despite the major increase in costs under the Biden administration, which has shunned domestic industry while asking America’s enemies to produce more oil, the hefty price tag of an electric vehicle means a long haul is required to break even.

And then there’s the obvious fact that while electricity is cheaper per mile than gas, it’s not free, so that too has to be deducted from any theoretical cost savings.

While purchasing an electric car may be the best financial decision for some depending on their situation, there’s no overlap on the Venn diagram of those who can afford a five-figure purchase and those who can barely afford gas.

In just the last trading session, the price of nickel (of which Russia is the world’s third-largest supplier) doubled to a record $100,000 per ton, leading to trading being suspended in London. It cost $28,000 per ton last Thursday.

The International Energy Agency estimated last May that a doubling of either lithium or nickel prices would increase battery costs by 6% (which are the priciest component of an electric vehicle).

The prices of lithium and cobalt (also used in the production of electric vehicles) are also on the rise.

Read more at The Bongino Report 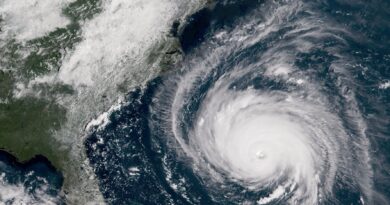 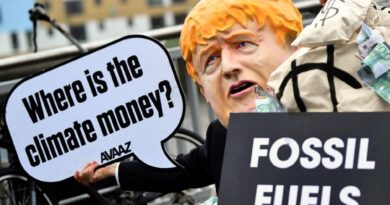 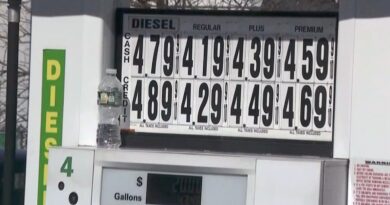