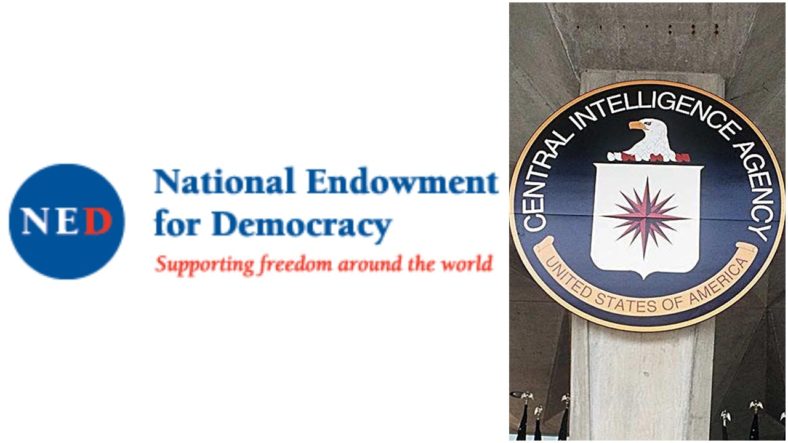 The National Endowment of Democracy (NED), a CIA-backed front group for regime change abroad, is frantically deleting evidence of their illicit activities in Ukraine.

NED has greatly enriched the Ukrainian puppet government since they were put into power. They sent a total of $22,394,281 through 334 different awards granted to Ukraine between 2014 to the present day, according to an archived website that has now been scrubbed from the internet.

NED has bragged publicly that they are “proud partner of Ukraine’s civil society groups, media outlets, and human rights defenders since 1989—before the Ukrainian people declared independence in 1991—as they have confronted enormous challenges in building an independent and free country.”

Covert Action Magazine has noted that NED and its partners carefully curate propaganda in order to demonize Russians and foment hostilities. They highlight supposed Russian war crimes while ignoring the brutal massacres of Russian-sympathizing Ukrainians in Donbass by neo-Nazi militias as part of the 2014 color revolution coup backed by globalists.

Additionally, NED gave $4.6 million to Ukraine in 2020 to gin up anti-Russian fervor throughout Ukraine. This deep state organization has contributed greatly to the animus that has erupted into a nightmare that may result in World War 3.

Big League Politics has reported on how the globalist power structure is propping up Ukraine with billions of internationalist money:

“Not too long after the globalist-backed color revolution coup installed a new regime in Ukraine, the government brought on Rothschild as an advisor to strengthen their ties with the international financial system.

Ukraine brought Rothschild on board to their finance ministry in 2017 at the same time they had Citi, Goldman Sachs and JPMorgan handle their bonds. It is said Rothschild was hired to “manage medium-term debt liabilities.”

After the coup took place, Ukraine was immediately put on the dole of the International Monetary Fund (IMF). They took $8.4 billion from the IMF in 2014, supposedly to help their economy recover from a recession, but in all likelihood, it was actually a globalist payout to the new coup government for a job well done.

Amidst the Ukraine/Russia conflict, the IMF and their partners at the World Bank are once again papering over the Ukraine coup government with major cash. They are preparing a $3 billion aid package to Ukraine to keep their government propped up as NATO expansion becomes more of a possibility.

“At the World Bank Group, we are preparing a $3 billion package of support in the coming months, starting with a fast-disbursing budget support operation for at least $350 million that will be submitted to the Board for approval this week, followed by $200 million in fast-disbursing support for health and education,” the globalist institutions announced.

“This package will include the mobilization of financing from several development partners, and we welcome the already-announced support from many bilateral partners,” they added. 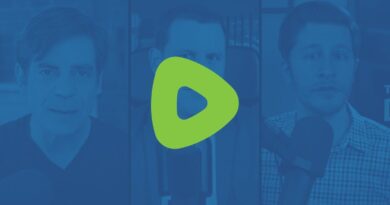 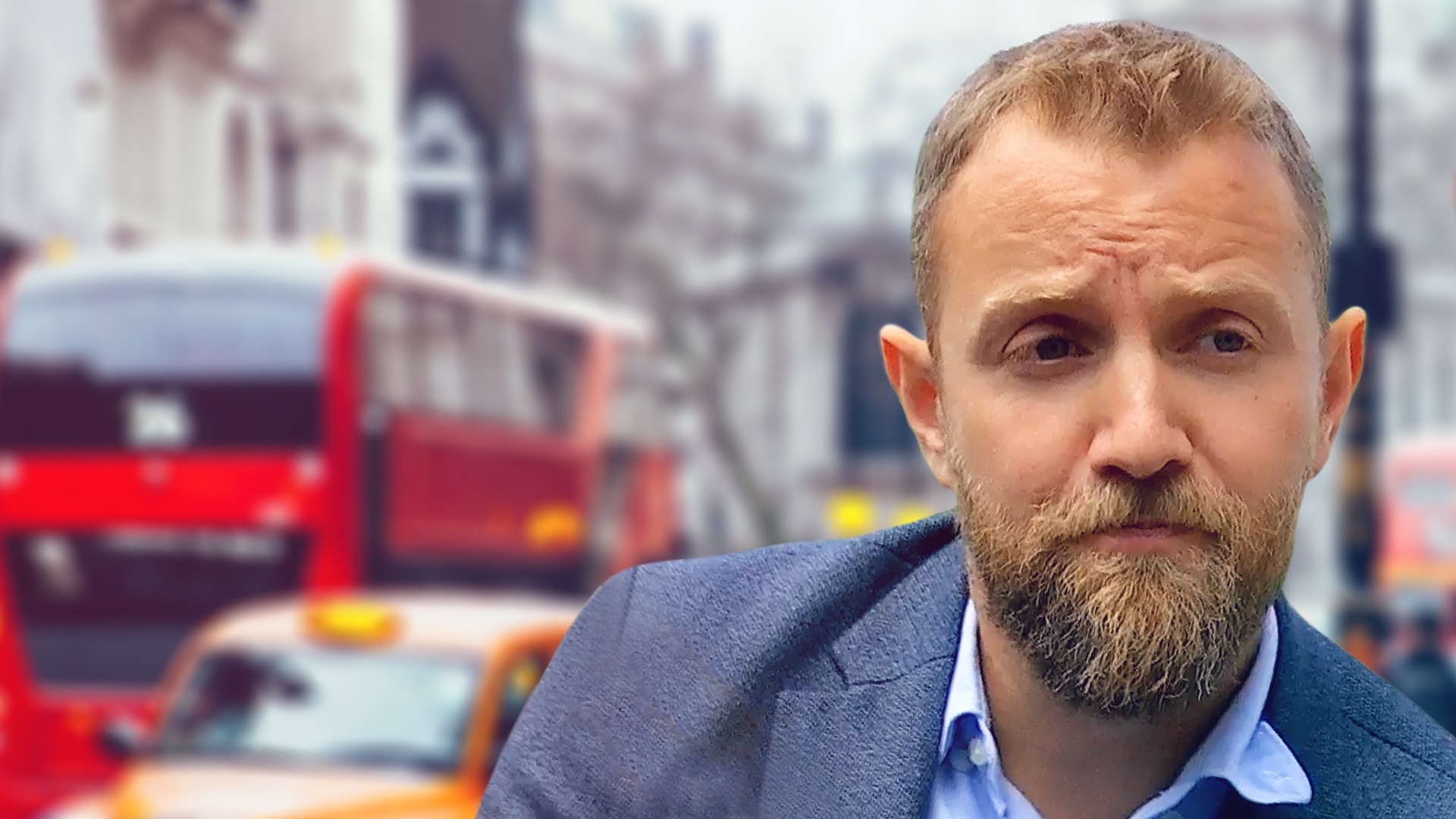