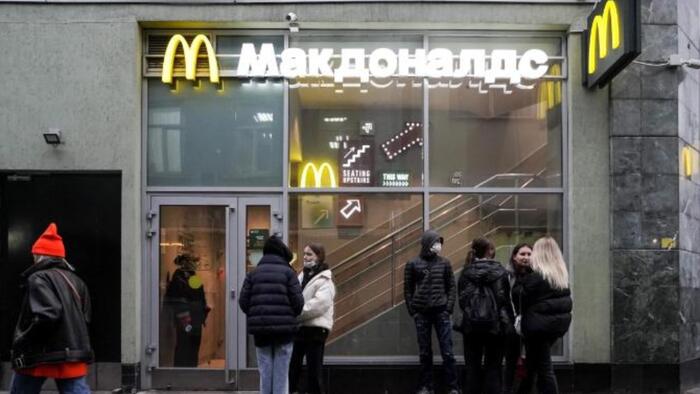 Update 1600ET: Hours after McDonald’s announced plans to shutter every restaurant in Russia, Coca Cola followed suit, announcing on Tuesday that the company would not longer sell its products in the country, according to Bloomberg.

“We will continue to monitor and assess the situation as circumstances evolve,” the company said in a statement.

JUST IN 🚨 Pepsi suspending capital investments and advertising in Russia

• To suspend capital investments and all advertising and promotional activities in Russia
• “As a food and beverage company, now more than ever we must stay true to the humanitarian aspect of our business,” according to an internal email
• “That means we have a responsibility to continue to offer our other products in Russia, including daily essentials such as milk and other dairy offerings, baby formula and baby food”

So much for “Big Mac Diplomacy”.

After waffling on whether to close its Russian restaurants for the past couple of weeks, McDonald’s has just announced plans to temporarily shutter roughly 850 restaurants in Russia, becoming the latest American company to retaliate against Russian President Vladimir Putin by pulling its business in the country.

DETROIT (AP) — McDonald’s says it is temporarily closing 850 restaurants in Russia in response to the Ukraine invasion.

Already, American politicians like Sen. Elizabeth Warren have applauded McDonald’s on its decision.

But the decision is bound to have its drawbacks. As Foreign Policy reminded us a couple of years ago, McDonald’s expansion to Moscow during the final days of the Soviet Union became a testament to the notion that globalization would lead to an end to conflict.

In 1996, Tom Friedman offered the thesis that no two countries with a McDonalds would go to war with each other.

That, sadly, proved to be overly optimistic and wrong.

Nevertheless … it seems significant that McDonalds is now shutting down in Russia.https://t.co/HIzdw9bMoj

In recent days, calls for McDonald’s and Coca-Cola to abandon the Russian market have intensified. There were 847 McDonald’s locations in Russia at the end of last year. During Coke’s discussion of its full-year earnings results in February, CEO of Coca-Cola Hellenic Bottling Company (which is responsible for distribution in Russia and Ukraine), had pointed to the two markets as an important driver of growth, CNN reports.

Twitter users are employing the hashtags #boycottMcDonald’s and #boycottCoke (or #boycottPepsi) in response to their operations in Russia.

Daily Briefing: Will the U.S. Get a Digital Dollar? 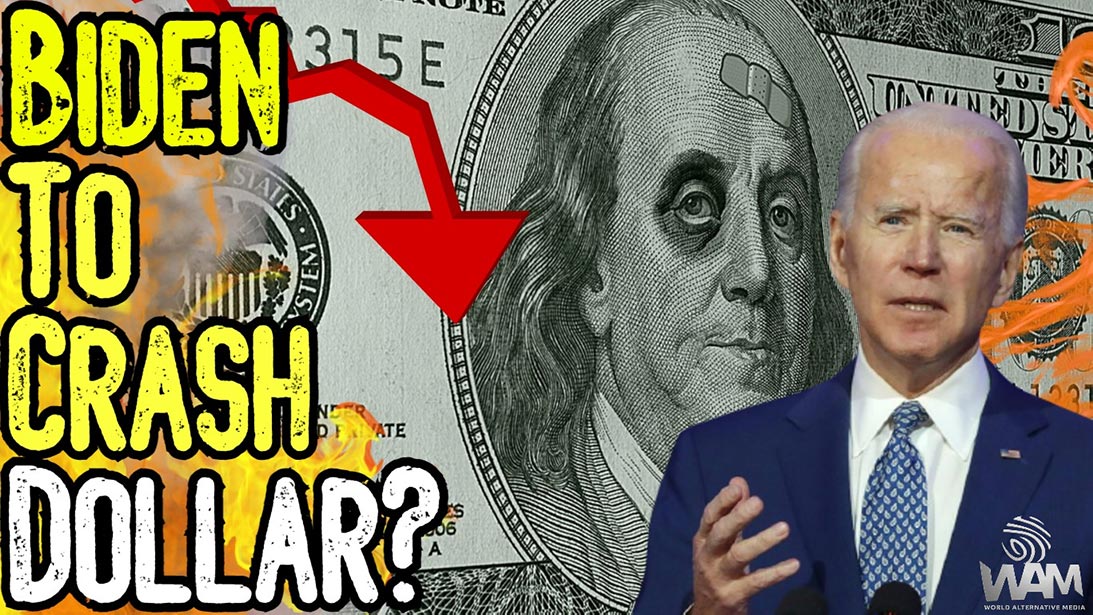 Dollar To CRASH Under Biden? – The RISE Of The NEW World Reserve Currency!