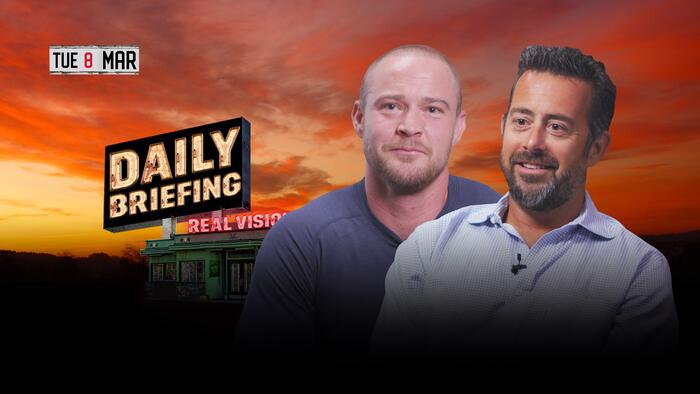 U.S. equity indexes rallied early Tuesday, even as spiraling commodity prices promise even more upward pressure on inflation. Highlighting the day’s events was nickel soaring past the $100,000-per-metric-ton mark, which led the London Metal Exchange to suspend trading in the key input for stainless steel. Soon after President Joe Biden announced that the U.S. would ban imports of Russian oil, natural gas, and coal effective immediately, the U.K. government said it would phase out Russian oil and oil products by the end of 2022. Shell declared it would stop all purchases of Russian crude and shutter its service stations in Russia, while Germany’s Uniper, a major buyer of Russian gas, said it won’t sign any new contracts for long-term supply. West Texas Intermediate crude traded as high as $128 per barrel, Brent hit $132, and European natural gas prices remained near record highs. Tony Greer, founder of TG Macro and editor of The Morning Navigator joins Warren Pies, founder of 3Fourteen Research, to discuss the impact of the Russia-Ukraine war on commodity and financial markets. Want to submit questions? Drop them right here on the Exchange: https://rvtv.io/3MwxnH7 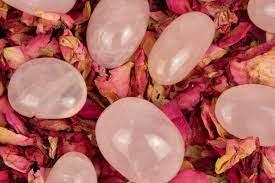 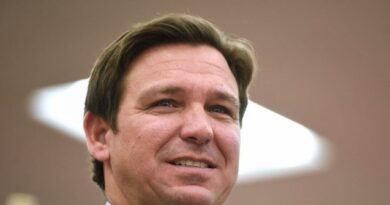 DeSantis: If Conservative States Band Together on Pension Fund Use, They Can ‘Check a Lot of These ESG Votes’