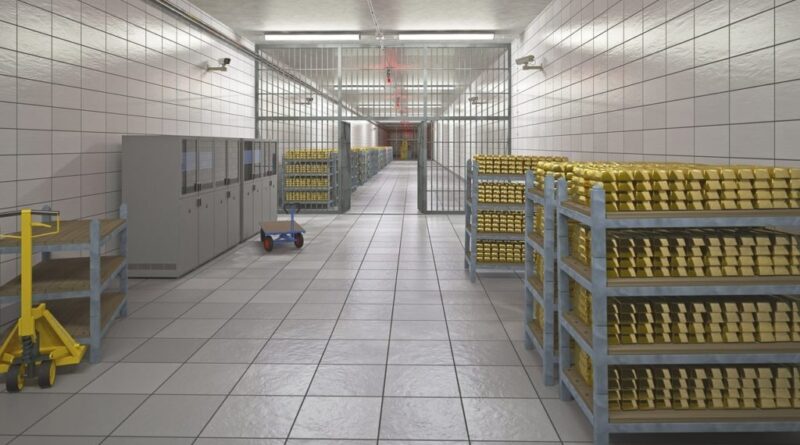 Gold flowed into gold-backed ETFs for the second straight month in February.

On the year, gold-backed ETFs have recorded net inflows of 81.6 tons.

The breakdown of flows by region last month was similar to January with North American and European funds charting strong inflows, more than outweighing outflows from Asian funds.

North American funds added 21.5 tons of gold in February. Larger funds saw the biggest increases in absolute terms, but virtually all North American funds grew at a similar rate. According to the WGC,  persistently high inflation, along with the Russian invasion and corresponding economic sanctions considerably reduced expectations of more aggressive interest rate hikes from the Fed. This has created some tailwinds for gold.

European-based ETFs charted inflows of 21.4 tons of gold.  Elevated headline inflation reports defied expectations last month. This was primarily due to soaring food and energy components. This helped drive gold investment in the eurozone. The Russian-Ukraine tensions exacerbated inflation fears due to its implications for energy supply in the region.

Asian funds continued to sell gold with holdings dropping by 7.4 tons last month. The bulk of these outflows was driven by Chinese ETFs. According to the WGC, this was likely due to tactical selling as the gold price surged, while local equity markets remained positive over the month. There was also profit-taking in India.

Holdings in other regions including Australia were flat on the month.

The price of gold rose 6% in February.

In 2021, gold ETFs saw global outflows of 173 tons, as large North American funds lost assets in line with lower gold prices. The realization that the Fed is not going to be able to fight inflation without tanking the economy along with the geopolitical turmoil has given gold a boost through the first two months of 2021.

Inflows of gold into ETFs are significant in their effect on the world gold market, pushing overall demand higher.

ETFs are backed by physical gold held by the issuer and are traded on the market like stocks. They allow investors to play gold without having to buy full ounces of gold at spot price. Since their purchase is just a number in a computer, they can trade their investment into another stock or cash pretty much whenever they want, even multiple times on the same day. Many speculative investors appreciate this liquidity.

There are good reasons to invest in ETFs, but they aren’t a substitute for owning physical metal. In an overall investment strategy, SchiffGold recommends buying gold bullion first.

When considering gold-backed ETFs, you should always keep in mind that you don’t actually own the gold. Buying the most common ETFs does not entitle you to any actual amount of the precious metal.

IS IT A BIOWEAPON? MRNA/DNA PRODUCTS – DATA, EVIDENCE AND OBSERVATIONS 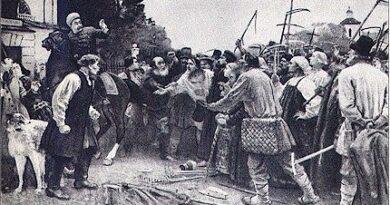 Prostitutes of the Press