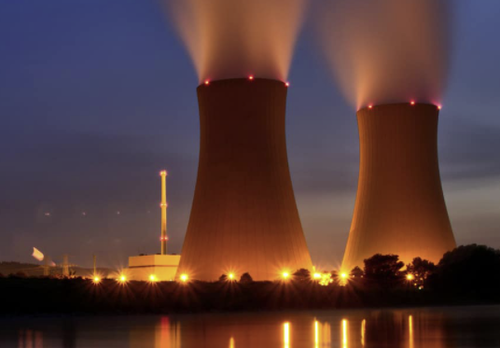 The flip flopping in Germany over nuclear power continues, with Germany’s economy and environment ministries now reverting back to their old tune of advising against extending the life of three existing nuclear power plants in the country.

The ministries had “examined if and how extending the life of the power plants in question would contribute to easing Germany’s reliance on Russian energy imports following Russia’s invasion of Ukraine,” Bloomberg wrote in a Tuesday morning wrap-up.

After considering whether or not the steps would ease supply bottlenecks for the coming winter and next “several years”, they concluded that it would only have a “very limited” impact in remediating the country’s need for power.

This remediation would come at a “very high economic cost”, the ministries found. It could also “carry constitutional and security risks,” the report says. Instead, Germany is going to implement a plan of “placing energy procurement on ‘more robust pillars’ to reduce dependence on Russia and advance the expansion of renewables,” Bloomberg wrote.

It was reported earlier in the month that the country was potentially considering extending the life-span of its remaining nuclear plants as a way to help secure the country’s energy supply, given the ongoing geopolitical crisis in Ukraine.

“The harsh realities of war have led the proverbial energy horse to water in terms of what the most practical solution is to maintain energy in Germany. Now, the country needs to also understand that this isn’t just a temporary solution to their energy problem. Instead, nuclear represents the keys to its long-term energy independence if it wants it,” one Zero Hedge contributor wrote days ago.

We’ll wait for Germany to come back around. 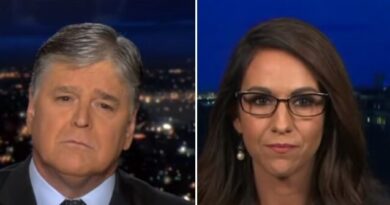 2022 Greatest Hits: The Most Popular Articles Of The Past Year And A Look Ahead