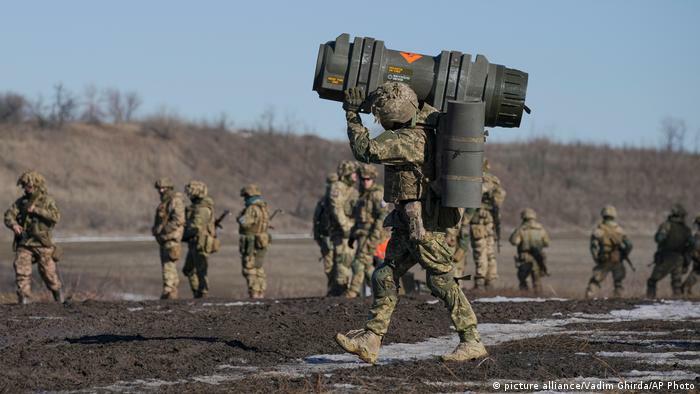 Here is a summary of the relentless firehose of all Ukraine war news to hit in the past few hours, courtesy of Newsquawk. 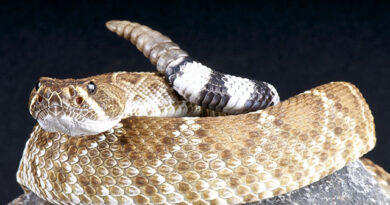 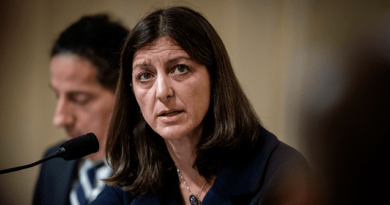