NOT even an alleged “potential World War 3” or a looming global financial crisis can stop the worldwide freedom movement, as much as the dark forces driving the Ukraine-Russia war would like it to.

Putin, despite his alleged “anti-globalist” beliefs, is actually doing deep state puppet Joe Biden a big political favour by starting a war to defend his Russian empire. He’s also sending young Russians to their death in an unwinnable war that has united Ukraine in it’s own version of the global freedom movement – a fight to the death for their national sovereignty.

The US trucker convoys that converged on Washington DC continued to grow in numbers and support as participants crossed the country in vehicle convoys stretching for miles, cheered on by thousands of US working people, who are now seen as “the enemy” by the Washington and global elites from government, media and big business.

The main US trucker convoy, also known as “The People’s Convoy” is echoing the demands of the Canadian Freedom Convoy for an end to vaccine mandates and the restoration of other freedoms that were taken away under the guise of COVID-19.

The Ukraine war quickly took the freedom movements off the media headlines. What mainstream media coverage there was, was snide and condescending, smearing it with descriptions such as “far right” and “racist”. But media simply could not ignore the reality of the movement.

A Rebel News report from one convoy stop in Lupton, Arizona, revealed the true nature of the protest. The abandoned and unincorporated community on the Navajo Indian reservation has an official population of only 12 people, but come back to life when convoy supporters made bonfires and

cooked food for the truckers.

Supporters included the Navajo Nation tribe, who like many Americans, have had enough of COVID related mandates. Tribe members cooked traditional native food for the truckers.

It was a scene repeated across the nation as people rallied for the cause of freedom. Europeans, Australians, New Zealanders and Canadians had already shown the way in the undeniable global populist uprising.

Although simple in nature, the convoy protests are not random, amateur outbursts of populist reaction. They are highly organised private armies. “The People’s Convoy has been diligent in our message and purpose. Although we support any peaceful movements in spirit, we are not affiliated with any other groups,” says an official statement from the main US trucker protest.

“The People’s Convoy has created an infrastructure with a third-party accounting firm, legal teams, security, and journalists documenting each mile. We encourage truckers and supporters to officially join The People’s Convoy along our route.”

The organisation’s stated aims are to travel across the US in peace and unity, to abide by the law, request an end to the state of emergency and overreaching mandates and full and transparent congressional hearings. This movement states the action is about the journey, not the destination. The official website is ThePeoplesConvoy.org 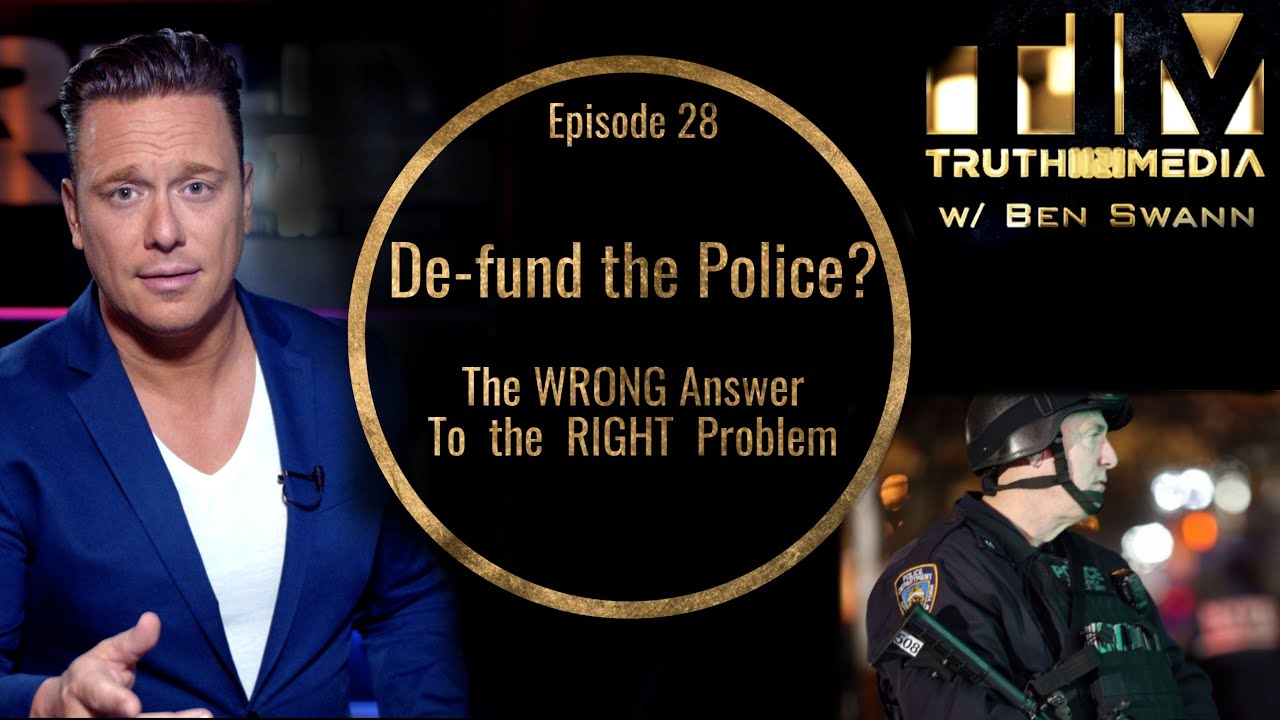 Truth In Media with Ben Swann, Episode 28: Defund the Police? The Wrong Answer To The Right Problem

The TRUTH About The “Russian” Revolution