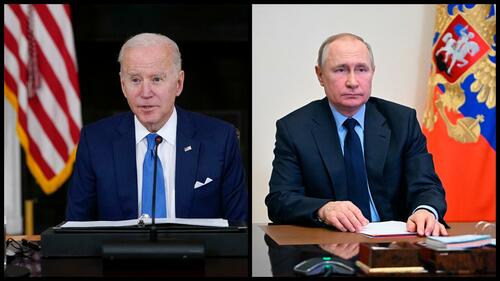 Within hours of Joe Biden announcing a far-reaching ban on all US imports of Russian oil – while warning Americans that gas prices are about to “go up further” – Vladimir Putin is reported to have signed his own counter-measure decree.

Russia’s RIA news agency is reporting that the new decree blocks all exports and raw materials from Russia “of certain materials” – with state media reports noting the specific list will be made public in two days.

Details remain vague and murky, with the below rush machine translation of the RIA story reading as follows…

“President Vladimir Putin signed a decree on the application of special economic measures in the field of foreign economic activity to ensure the security of the Russian Federation.”

“The head of state instructed to determine in two days the lists of states where the import of certain products and raw materials will be prohibited,” the report continues.

“He also instructed to ensure a ban on the export of products and raw materials from Russia until December 31, the list of which will be determined by the government.”

Bloomberg cited Putin as saying the “move is part of special economic measures in response to sanctions by US and other countries.” The restrictions might reportedly exempt materials deemed for personal use.

Meanwhile the speculation begins over just what the ban will encompass…

No details yet, but Putin has responded to US ban on Russian #oil & #energy by signing a decree halting the import & export of #Russia‘s products & raw materials.✖️🇷🇺 May explain why Kazatomprom rallied UP +19% earlier as Russia produces over 40% of global enriched #Uranium.🚀🌜 pic.twitter.com/2yO5glwnLD 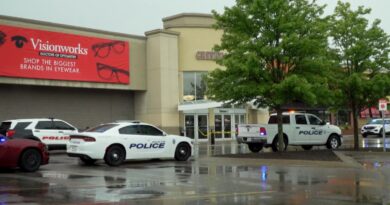 Even AI Is Suspicious Of The Military-Industrial Complex