The British government consultation for the revision of the 1998 Human Rights Act grandiosely re-entitled the Bill of Rights closes at 11.59 pm GMT Tuesday 8 March. It is a somewhat elusive document to encompass and after months of indecision I decided on brevity. Unsurprisingly the Johnson government seems more interested in its own rights than the rights of citizens, but it is not always clear where law comes into it. Anyone wishing to comment can write to the email address [email protected]

Until it can recognise its own failings the government will have no useful contribution to make in the field of human rights, not least because it has itself abandoned humility and common sense.

The government should bear in mind the old legal adage “hard cases make bad law”. In order to remove the inevitable hard cases the danger is that government restricts the public’s access to the courts even further, bearing in mind that for the ordinary citizen justice is prohibitively expensive anyway, and generally unavailable – for a long time and increasingly governments have considered justice for the citizen an expensive luxury while continuing to liberally fund its favoured enterprises from the public purse.

Beyond that one can certainly see that the old Human Rights Act has been woefully inadequate at protecting citizens’ rights, notably in the last two years when it turned out time after time that the government advisors who were limiting our lives over what we were supposed to do or not do mostly got things momentously wrong, whether by design or accident. A stock taking of the last two years would suggest objectively that any protection against the use of arbitrary executive power has largely failed. The government scarcely inhabits the moral high ground in trying to extend its rights over citizens, not least because it has performed so poorly in the recent past, and does not seem to realise it.

The government’s claim to support freedom of speech is particularly moot given its moves in the past two years to swamp mainstream media with cash in pursuit of state health propaganda, while leaning on social media to limit or stop legitimate comment – it is not a desirable position when people may not  talk about their health predicaments or criticise government policy in public, being often subject also to foul abuse if they do from government funded sources. It is equally horrifying to see the same machine move into action over Ukraine. The government’s position, both in terms public policy and science, has been the opposite of “open” leading to autocratic behaviour, divisive social policies, economic catastrophe and the compounding of error at human expense. Please allow the public to speak. 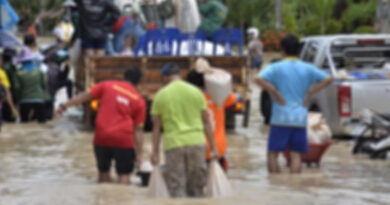 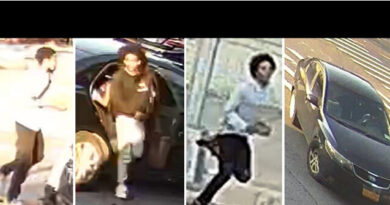 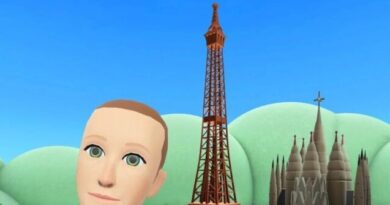