Three hours of round three talks on Monday between Russian officials and powerless Ukrainians — controlled by hegemon USA — were as futile and rounds one and two.

When talks ended, Medinsky stated what’s been clear since before they began, saying:

“Our expectations from the negotiations did not materialize.”

Hoping for “more substantial steps forward ahead” is wishful thinking with no chance of fulfillment as long as hegemon USA has other ideas.

As for promises by Ukrainian delegates to permit safe passage of civilians through humanitarian corridors from the above cities, it’s only possible with approval from Washington — clearly not forthcoming so far.

Neither Kiev delegates or the Zelensky regime has decision-making power on what’s going on.

Hegemon USA controls things in Kiev, especially on what relates to Russia.

They want the country militarized, Nazified and controlled for use as a platform for permanent war along Russia’s border with destabilization aims in mind.

They want Russia isolated and surrounded by hostile US/NATO forces.

They want maximum harm inflicted on Russia politically and economically.

Most of what remains is embedded in residential areas of Mariupol, Odessa and other cities behind civilians used as human shields.

Russia wants them protected, not harmed.

So liberating these cities has been slow-going to minimize civilian casualties.

Beholden to its higher power in Washington, puppet Zelensky and other regime official bow to its will.

They included two control points, a radar station, five ammunition depots and 11 areas where arms and military hardware were located.

“All civilians of the liberated settlements receive humanitarian assistance.”

Konashenkov also explained that Nazified forces in besieged cities are using live fire on civilians outside their homes, adding:

According to residents who escaped from virtual captivity, conditions in Mariupol are very difficult.

“People are hiding in basements.”

“Since there is no electricity and gas in their homes, they have to cook their meals on fire in the street.”

“Nationalists open fire on all civilians trying to leave their houses.”

On the same day, the Kremlin designated the following countries as unfriendly:

Notably during WW I and II, the Swiss were neutral and stayed out of both wars.

To its shame, it backs Nazified Ukraine and US-dominated NATO against Russia — at the expense of its neutrality and standing on the world stage.

Other nations Russia declared unfriendly include:

The above countries and Taiwan crossed the line from unfriendly toward Moscow to hostile.

Its good faith effort to help civilians in harm’s way reach safe haven security will fail again as long as hegemon USA has other ideas. 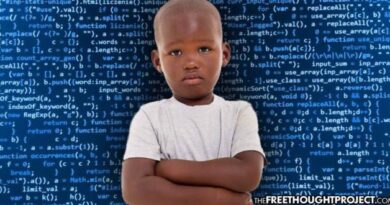 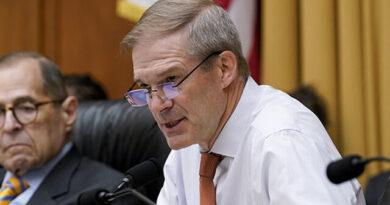