“The Redemption Amount of the WisdomTree Nickel 3x Daily Short securities has been calculated as zero so investors should not expect to get paid for the securities they hold,” a notice on WisdomTree’s website read.

3NIS had a little more than $7 million in assets last week ago. The 250% surge in nickel prices on the London Metal Exchange to over $100k per ton has blown up the ETC’s commodity investments which were likely in future contracts.

On Monday, WisdomTree declared a “restrike event” for 3NIS to limit declines in the leveraged product by effectively resetting it before moves in the underlying security could destroy all value.

Here’s the full statement from WisdomTree about 3NIS’s demise:

Further to the restrike announcement on 7 March 2022 where the 25% restrike threshold was triggered, the extreme and continual movements in nickel prices on the 7 March 2022, led to the product moving more than 33% from the previous close price before the restrike process was able to be concluded. As a result of this price move the Calculation Agent determined the value of the product had dropped by 100% and was less than zero (3 x 33.3334%), causing the commodity contracts to be terminated in accordance with the conditions set out in prospectus.

Leveraged products are prone to blowing up. In 2018, readers may recall that VelocityShares Daily Inverse VIX Short Term ETN (XIV) was terminated after the most popular way of shorting volatility for retail investors blew up. 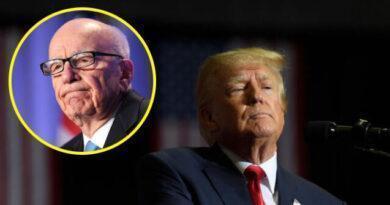