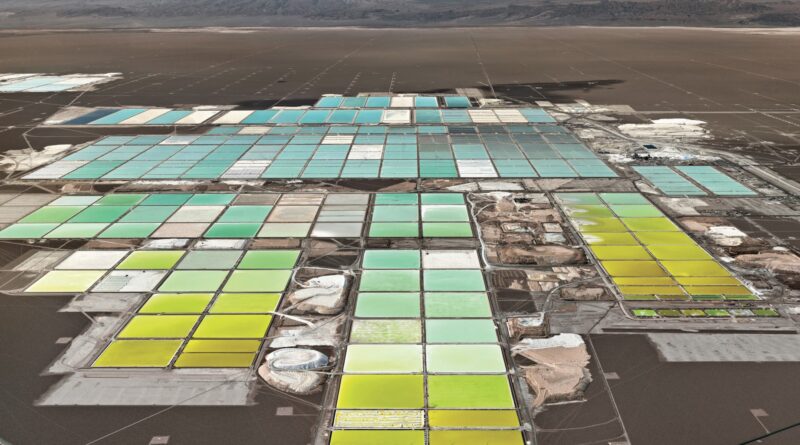 In his State of the Union Address on Tuesday, President Joe Biden promoted electric vehicles (EVs), trumpeting his plans to establish “a national network of 500,000 electric vehicle charging stations.”

In so doing, Biden is unwittingly supporting the worst humanitarian abuses in the world. This is because of the way in which the materials used in manufacturing the batteries that power today’s EVs are obtained. [bold, links added]

To obtain a reasonable amount of power per pound of battery weight, EV manufacturers generally use various forms of lithium-ion (Li-ion) batteries, so named because the battery’s positive electrode, called the cathode, is largely made up of the highly reactive metal lithium (Li).

To keep the cathode stable when a battery is not in use, the lithium is combined in a metal oxide matrix, with different manufacturers using different combinations of metals.

Most EV manufacturers combine lithium with nickel, cobalt, and manganese to create a Li-Ni-Mn-Co oxide matrix to form the cathode.

Tesla substitutes aluminum (Al) for the manganese, yielding a Li-Ni-Co-Al oxide matrix for the cathode on their batteries. Tesla maintains that their formulae are more cost-effective as less cobalt is required.

In all cases, the negative electrode called the anode in an EV battery is composed mostly of graphite.

To support the huge EV expansion being promoted by Biden, we will need immense quantities of the materials needed to manufacture EV batteries, for example, lithium, cobalt, graphite, nickel, manganese, and aluminum.

Let’s consider the sources of just three of these substances—lithium, cobalt, and graphite—to see where the human rights issues arise.

In a normal 1,000-pound Li-ion EV battery, there are about 25 pounds of lithium. Since lithium brines typically contain less than 0.1% lithium, about 25,000 pounds of brines are needed to get the 25 pounds of pure lithium.

Brine lakes in the salt flats of South America.

This is mainly extracted from Tibet and the highlands of Argentina-Bolivia-Chile (according to the U.S. Geological Survey, 58% of the world’s lithium reserves are found in Chile) known as the “lithium triangle.”

Lithium production in Tibet results in dead, toxic fish, and carcasses of cows and yaks floating down the Liqi River. The Ganzizhou Rongda Li mine in Tibet has thoroughly poisoned this river.

A report titled, “COMMODITIES AT A GLANCE Special issue on strategic battery raw materials” issued in 2020 by the United Nations Conference on Trade and Development explained:

“Indigenous communities that have lived in the Andean region of Chile, Bolivia and Argentina for centuries must contend with miners for access to communal land and water. The mining industry depends on a large amount of groundwater in one of the driest desert regions in the world to pump out brines from drilled wells. Some estimates show that approximately 1.9 million litres of water is needed to produce a tonne of lithium. In Chile’s Salar de Atacama, lithium and other mining activities consumed 65 per cent of the region’s water. That is having a big impact on local farmers – who grow quinoa and herd llamas – in an area where some communities already must get water driven in from elsewhere.”

With 50% of the world’s cobalt reserves, the Democratic Republic of Congo contributes almost two-thirds of global cobalt production. This is causing immense humanitarian abuses.

Congo has at least 40,000 children—some as young as 4-years old—working with their parents for less than $2 a day.

They are exposed to multiple psychological violations and abuse as well as significant physical risks.

“Cave-ins, constant exposure to toxic, radioactive water, dust, and dangerous air loaded with cobalt, lead, and uranium with other heavy metals breathed into lungs day-after-day so western citizens can feel good about their Tesla or wind turbine. Cobalt ore is sent to China since one of the larger mines in the Congo is Chinese-owned Congo Dongfang International Mining Company.”

China is now producing about 70% of the global supply of natural graphite. Villagers living near graphite companies in provinces in Northeast China complain of “sparkling night air,” crop damage, homes and belongings covered in soot, and polluted drinking water.

In his State of the Union address, Biden spoke of promoting “environmental justice” and “expanding fairness.” The president said, “I will be honest with you, as I’ve always promised.”

Biden must now be honest about electric vehicles. They grossly violate basic environmental justice principles and are anything but fair to the poor of the world, who suffer and die so that wealthy western elites can virtue signal with their electric vehicles. 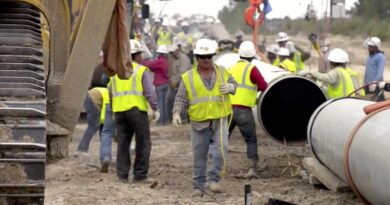 Bloom Where You’re Planted: Prepping to Survive Where You Are RIGHT NOW 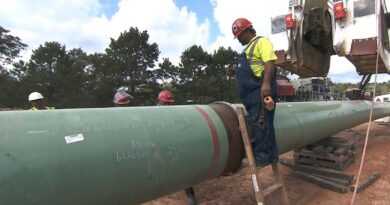