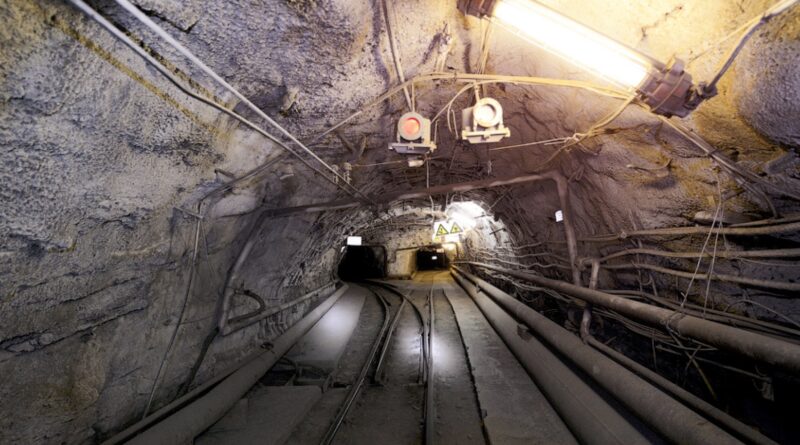 Wars rarely go as planned and they invariably have collateral economic damage that surprises the unsuspecting.

That’s the story this week in the chaos in the market for nickel, a crucial metal used in electric-vehicle batteries, among other things.

The London Metal Exchange on Tuesday suspended trading in nickel after the price soared 66% on Monday to more than $100,000 a metric ton. [bold, links added]

This was the first time the LME suspended trading for metal since the international tin cartel collapsed in 1985.

Russia is a major nickel producer (pictured above), and traders are concerned about shortages in the metal from U.S. and European sanctions. Short-traders covering their positions also sent prices higher.

Inevitably, such sharp price moves will catch some traders and companies on the wrong side of trades. One of the trampled appears to be Tsingshan Holding Group, a giant Chinese nickel producer.

Chinese media reported Tuesday that Tsingshan had paper losses of $8 billion on its nickel contracts. Tsingshan is privately held, and its founder said it has no operational problems. But the firm’s creditors will be watching closely.

The nickel pickle is also a warning to the climate lobby that wants a hell-bent transition to green energy.

Electric vehicles rely on metals like nickel and lithium that are mined in countries like Russia and China that don’t share American interests. Russia produces about 7% of the global nickel supply.

If you think the Kremlin holds leverage over Europe for natural gas, imagine the leverage it would have over global EV production.

Yet the climateers block U.S. mining for nickel and other minerals at every opportunity.

They can’t both restrict U.S. production and have the green future they want, as Europe is discovering after it made itself hostage to Russian energy.

The climate lobby needs to grow up and face the harsh world as it is, not the free-energy fantasy of its dreams. 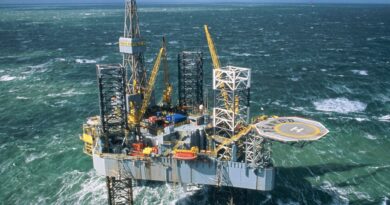 Australia Runs Out of Rice as Police Invade Farmers Markets