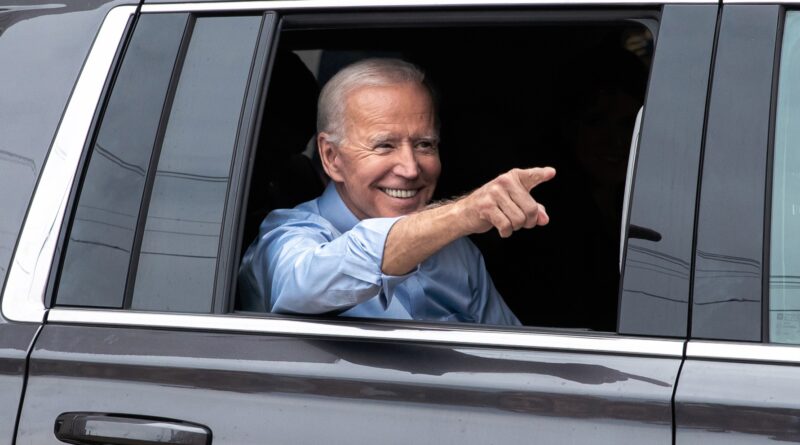 But Republicans are criticizing Biden for not jump-starting domestic oil production as consumers pay an average of more than $4 a gallon amid 40-year-high inflation months before the 2022 midterm elections.

“Crazy,” “insane,” “outrageous,” and “ridiculous” are some of the gas price comments the Republican National Committee has amplified this week.

“Americans are really struggling. They can’t fill their gas tanks. Their home heating bills are up, they are paying $356 a month more because of inflation,” RNC Chairwoman Ronna McDaniel said. “This energy crisis, the inflation crisis, and [the] national security crisis all tie back to his failure.”

But instead of changing course, Biden advocated this week for green policies favored by Democrats, including activists whose support he requires to drive turnout in November when he announced his Russian oil ban.

The prohibitions apply to new purchases of Russian crude oil and certain petroleum products, liquefied natural gas, and coal, as well as funneling U.S. funds into Russia’s energy sector. Existing contracts must be wound down in 45 days.

“It should motivate us to accelerate the transition to clean energy,” he said. “Loosening environmental regulations or pulling back clean energy investment will not lower energy prices for families. But transforming our economy to run on electric vehicles powered by clean energy with tax credits to help American families winterize their homes and use less energy, that will.”

White House press secretary Jen Psaki dismissed speculation the public would have to wait until 2030 for gas price relief.

That is when Biden wants half of the new passenger vehicles to emit zero emissions, with plans for all federal government fleet acquisitions to be held to the same standard by then too.

“That’s never been our theory or our belief,” Psaki said. “We’re engaging with big, global oil producers around the world to meet that demand. But there are also, as we’ve talked about a few times in here, 9,000 unused oil leases that oil companies could certainly tap into, and we’ve encouraged them to do that.”

Jenny Rowland-Shea, deputy director of the Center for American Progress’ public lands project, disputed that drilling would be enough.

“We can’t find energy dependence at the bottom of a well, and we can’t be energy independent while we’re relying solely on fossil fuels,” she said. “The Biden administration needs to be putting on the gas on the transition that we know is coming to renewable energy, not stepping on the brake.”

Rowland-Shea believed Biden’s goals were still attainable. That is despite his promise to temporarily pause new federal public lands and water oil and gas lease sales, which he has been unable to keep because of legal action. …snip…

For Sasha Mackler, executive director of the Bipartisan Policy Center’s energy project, Biden was not preventing private companies from extracting more oil, but that did not mean they could increase their production so soon after the pandemic.

“It’s related to the time frames that are necessary to get more rigs in the ground, get more oil wells drilled, and get more oil flowing,” he said. “It requires capital, it requires labor. It’s a supply chain issue, and it takes about a year to get things started up.”

“If your best options are to go to Venezuela, and Iran, or Saudi Arabia, to ask for help, it’s revealed that we don’t have a lot of near-term tools,” he added, though reports suggest Saudi Arabia and the United Arab Emirates have dodged Biden aide calls.

The White House’s priorities have been criticized in the past, despite polling indicating the public is willing to accept the gas price spike if it assists Ukraine and punishes Russia.

Biden’s climate envoy, John Kerry, went viral on social media earlier this year for expressing concern the Russia-Ukraine conflict “could have a profound negative impact” on his agenda. 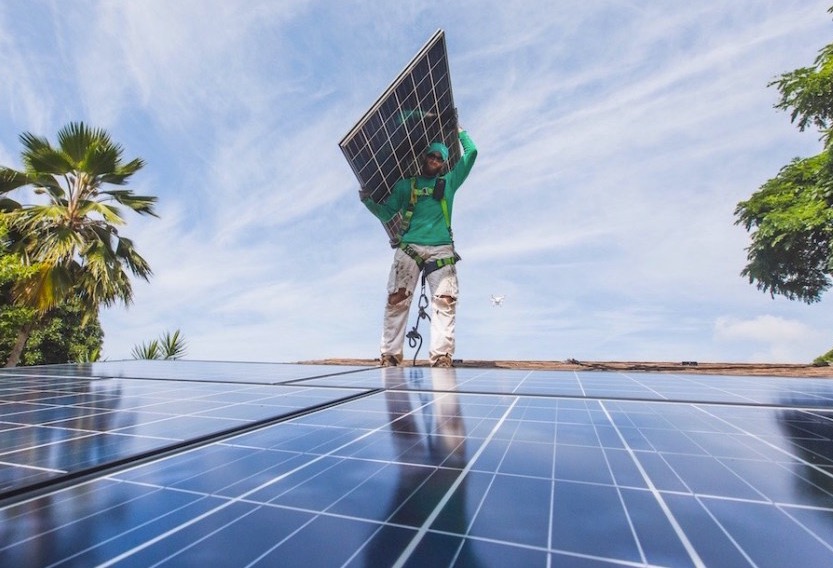