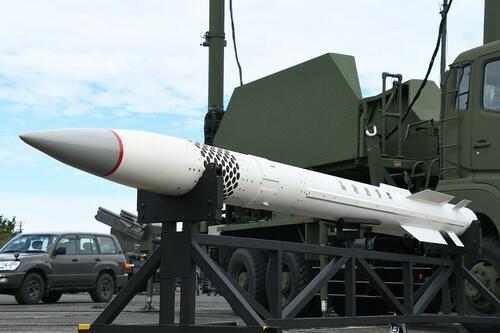 Amid yesterday’s confused back-and-forth between Poland and the United States triggered by a Warsaw government declaration that it would transfer MiG fighter jets to a US base in Germany for use in Ukraine – which the Pentagon quickly rejected as “untenable” after the White House said it was “surprised” by the premature move – US defense officials did confirm that something is in motion regarding East European defense.

The US military says it has initiated the “repositioning” of two Patriot missile defense batteries to Poland “to confront any potential threats” against NATO territory. It follows Joe Biden recently vowing to defend “every inch” of NATO territory at a moment Russia is continuing offensive operations in Ukraine.

A Pentagon statement said: “At the direction of the Secretary of Defense and at the invitation of our Polish allies, General Wolters, Commander of US European Command, has directed US Army Europe and Africa to reposition two Patriot Batteries to Poland,” according to United States European Command (EUCOM) spokesman Capt. Adam Miller.

“This defensive deployment is being conducted proactively to counter any potential threat to US and Allied forces and NATO territory,” it added, saying the missiles “will in no way support any offensive operations.”

“This is a prudent force protection measure that underpins our commitment to Article Five and will in no way support any offensive operations,” the statement said. “Every step we take is intended to deter aggression and reassure our allies,” it emphasized.

The Army Times describes that US officials have tallied at least 600 missiles fired into Ukraine by Russia:

The Patriot systems, which will remain in Poland, can track and intercept ballistic missiles launched at U.S. forces in the event of an attack. Russia has fired more than 600 missiles into Ukraine, and the Patriot system could also guard against a stray shot if the war creeps closer to Polish borders.

Lately Baltic and East European nations have raised the alarm that they could see Russian aggression next, particularly Moldova. 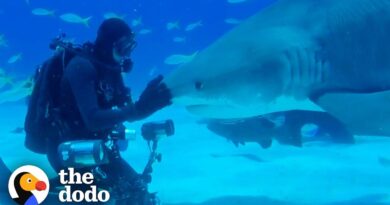 Luongo On Disney’s Demise: “This Is Not The Way”