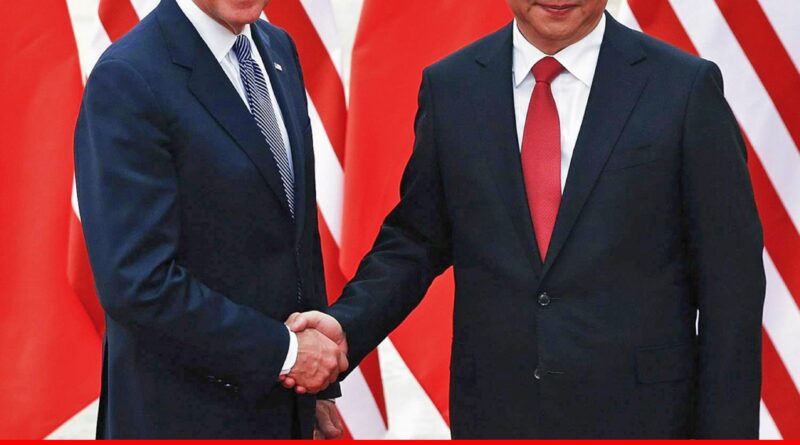 Peter Schweizer’s blockbuster new book Red-Handed: How American Elites Get Rich Helping China Win has landed at number one on the New York Times bestseller list for a fifth week since its release by HarperCollins.

Schweizer, whose past books have sparked an FBI investigation and exposed congressional insider trading that spearheaded groundbreaking legislation, has called the revelations in Red-Handed the “scariest” of his quarter-century career investigating corruption.

As the book’s subtitle states, Red-Handed exposes the vast complicity of elites – from politicians to diplomats to business, tech, and entertainment tycoons – who have enriched themselves by advancing the interests of China’s communist regime.

Schweizer, who is the president of the nonpartisan Government Accountability Institute (GAI) and a Breitbart News senior contributor, spent over a year conducting the research for Red-Handed with his team of forensic investigators at GAI, combing through a trove of financial and corporate records. The book contains 1,093 endnotes and 81 pages of source material with no off-the-record sources, making it easier for federal law enforcement and U.S. intelligence services to track down the book’s bombshell revelations.

The New York Post’s editorial board echoed these calls in an op-ed headlined, “Appoint a special counsel on Hunter Biden—now.”

Breitbart’s coverage of Red-Handed’s revelations include:

Schweizer’s track record investigating both Republicans and Democrats is well-established, winning him a unique mix of bipartisan praise for his investigative work from both the left and the right. After the release of Schweizer’s bestselling Clinton Cash, liberal columnist Eleanor Clift called Schweizer “an equal-opportunity investigator, snaring Republicans as well as Democrats.” Clift added: “It’s a mistake for the Clinton campaign to write off conservative author Peter Schweizer as a right-wing hack. It won’t work, and it’s not true.” Similarly, Harvard Law School Professor Lawrence Lessing wrote that “on any fair reading, the pattern of behavior that Schweizer has charged is corruption.”

Schweizer is also the author of Throw Them All Out, which, according to left-leaning Slate, was “the book that started the STOCK Act stampede.” The bipartisan STOCK Act (Stop Trading on Congressional Knowledge) banned insider trading by members of Congress and was signed into law by President Barack Obama on April 4, 2012. The legislation received overwhelming support from both parties. One of the main figures featured in Schweizer’s Throw Them All Out, then-chairman of the House Financial Services Committee Spencer Bachus (R-AL), announced he would not seek reelection after the book’s reporting. CBS’s 60 Minutes did an investigative report on Schweizer’s revelations that won them the Joan Shorenstein Barone Award for excellence in Washington-based journalism.

These Are The Richest People In The World In 2022 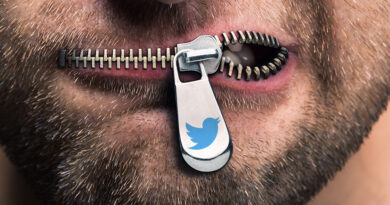 Twitter declares telling the truth about COVID deaths to be “unsafe”