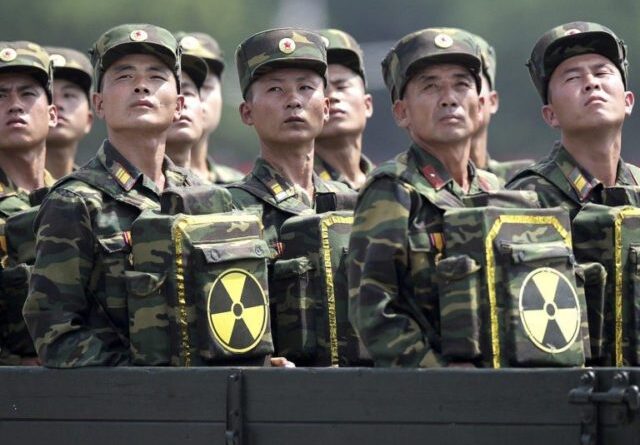 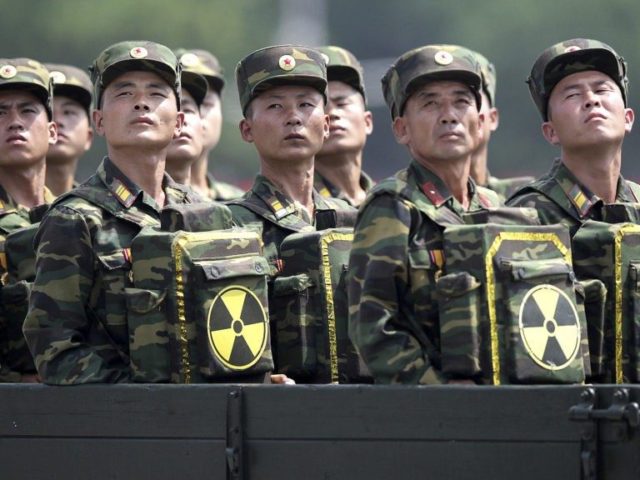 Recent commercial satellite images of North Korea’s Punggye-ri Nuclear Test Site, which the communist regime claimed it had destroyed in 2018, suggest the center has resumed construction activities for the first time since, the Associated Press (AP) reported Tuesday.

The news agency analyzed satellite photos of Punggye-ri taken on March 6 by Planet Labs PBC that appeared to show “two new structures … built to the site’s south between February and early March.”

Planet Labs PBC is an Earth-imaging company based in San Francisco, California. The Colorado-based Maxar Technologies took separate satellite photos of Punggye-ri on March 4 that seemed to show similar evidence of construction at the nuclear test site.

I made a .gif with @DaveSchmerler showing the changes at North Korea’s Punggye-ri nuclear test site. We’ve caught the construction very early, which means it’s too early to tell what they’re up to or how long it would take to get the test site back to a state of readiness. pic.twitter.com/Th75GP1NyM

Jeffrey Lewis and Dave Schmerler of the James Martin Center for Nonproliferation Studies at the Middlebury Institute of International Studies published an analysis of the Maxar Technologies images of Punggye-ri on March 7. The report detailed the following observations:

In the image we see very early signs of activity at the new site, including construction of a new building, repair of another building, and what is possibly some lumber and sawdust.

North Korea uses a substantial amount of wood at the site both for buildings and shoring up tunnels. These changes have occurred only in the past few days.

Lewis and Schmerler noted that the changes to Punggye-ri were the first they had observed since North Korea’s government announced the nuclear test site’s closure in May 2018. The duo clarified that the satellite images from March 4 indicate “very early stages [of construction], when it is difficult to conclude what precisely is being built or why.”

The apparent construction activity at Punggye-ri suggests Pyongyang may have recently made “some decision” about the site, according to the scientists. Lewis and Schmerler hypothesized about the possible decisions surrounding Punggye-ri, writing:

One possibility is that North Korea plans to bring the test site back to a state of readiness to resume nuclear explosive testing, consistent with the statement North Korea issued in January to “examine the issue of restarting all temporarily-suspended activities.”

The test site is many months, if not years, from being ready for North Korea to conduct nuclear explosions there.

The U.S. intelligence community published its annual threat assessment on March 8 based on information gathered through January 2022. The document included a section on North Korea in which it implied Pyongyang was capable of conducting a nuclear test sometime this year.

“In January, North Korea began laying the groundwork for an increase in tensions that could include (intercontinental ballistic missile) or possibly a nuclear test this year — actions that Pyongyang has not taken since 2017,” the document read. 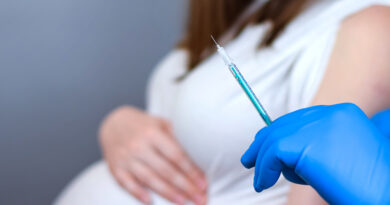