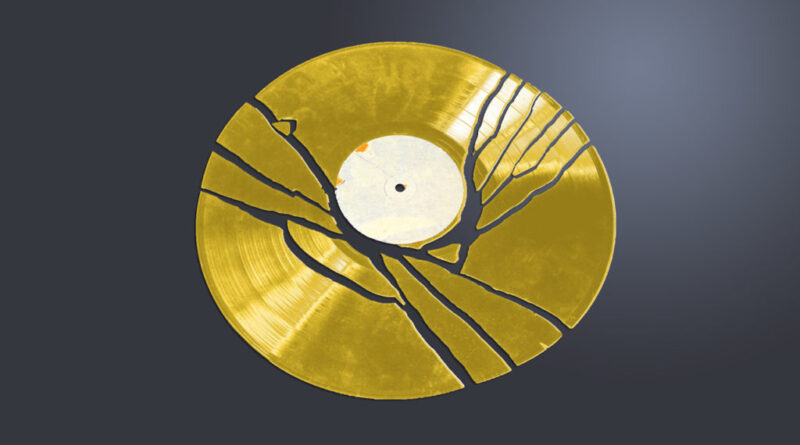 January saw another record trade deficit of -$89.7B. This shattered the -$82B record set in December by 9.4%! Before March 2021, the Trade Deficit monthly record had been set in August 2006 at -$68B. this record stood for nearly 15 years! Records are now being broken almost every single month.

The chart below shows a purple dot every time a new record is made. A new record has been made in 6 of the last 11 months. Had September not had the data anomaly that over-inflated the deficit, the US would be looking at 6 months of new records in a row.

It’s very possible that new records will not be made for a few months as the Russia/Ukraine conflict slows international trade and most likely causes a global recession. That being said, the general trend of excessive trade deficits does not look likely to reverse anytime soon. The table below provides detail.

Zooming out and focusing on the Net numbers shows the longer-term trend and shows the magnitude of the current move. This plot also shows how much larger the Goods Deficit is compared to the Services Surplus. The Services Surplus has been declining since Jan 2018.

The recent uptick in the Services Surplus can be seen on the far right. Unfortunately, this uptick has been halted in the most recent month. The chart below zooms in on the Services Surplus to show the wild ride it has been on in recent months. It compares Net Services to Total Exported Services to show relative size. After hovering near 35% since 2013, it dropped to 24.9% in Oct 2021 but has since recovered to 28%.

As mentioned above, the current recovery has already started to reverse as shown below. To put it all together and remove some of the noise, the next plot below shows the Trailing Twelve Month (TTM) values for each month (i.e., each period represents the summation of the previous 12-months). Although the Net Trade Deficits are hitting all-time records in dollar terms, it can be put in perspective by comparing the value to US GDP. As the chart below shows, the current records are still below the 2006 highs before the Great Financial Crisis. The chart below shows the YTD values. Because the current month is January, this chart shows how January 2022 compares to January previously. What it means for Gold and Silver

Gold has been on a wild ride in recent weeks with the Russia/Ukraine conflict creating mayhem across all markets. Gold recently touched a new record high before seeing instant selling pressure. However, trade is at the heart of the disruption and the reason for the massive repricing being seen. Oil has seen the biggest move recently as Russian supply has become far less certain.

As mentioned above, trade will likely slow causing fewer record Trade Deficits in the months ahead. Regardless, the US must walk delicately. Using the power of the reserve currency while also producing huge trade deficits could prompt other countries to seek alternatives to the dollar. No doubt, Russia wishes they had more physical gold in their vaults. Other countries are certainly taking notice.

Russia Claims To Have Destroyed 74 Ukrainian Facilities, Including 11 Air Bases

Ben Patrick – Knees Over Toes Guy: From Battered To Bulletproof