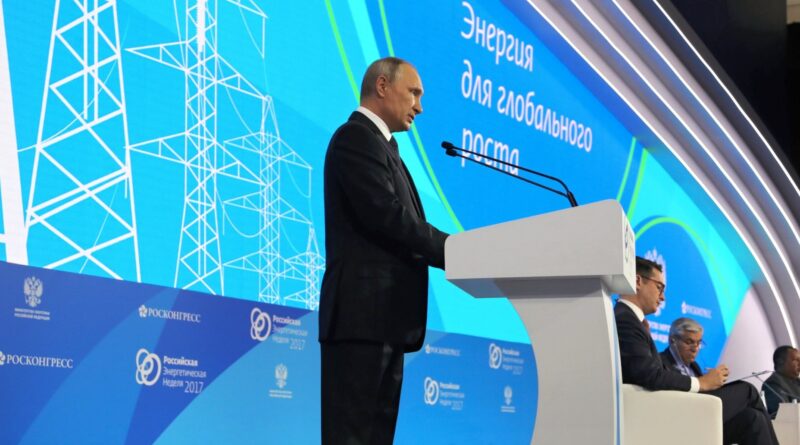 “You’re not really an independent nation if you depend on foreign countries so heavily for your energy supplies,” Michael Shellenberger told Fox News.

He said European nations have become increasingly dependent on Russia for energy in recent years as they have adopted green policy initiatives.

The continent imports nearly 40% of its gas from Russia, according to the Associated Press.

Europe’s dependency on Russian energy limits its ability to take actions such as imposing economic sanctions against Russia in response to the conflict in Ukraine, according to Shellenberger.

“That’s due both to the fact that Russia increased its natural gas production and Europe reduced it,” he added.

Green energy policies have made Europe dependent on Russia

“Europe decided not to frack in large part in response to climate activists,” Shellenberger told Fox News. “We now think there is strong evidence suggesting [the climate activists] were supported directly through financing from Russia.”

Moscow intelligence agencies, for example, secretly supported European environmental groups in campaigns against fracking in order to keep the European Union dependent on Russian exports, according to a 2018 congressional report.

But environmental activist groups do not disclose their donors, so any benefactors of Russia’s donations remain unknown, according to Shellenberger.

Putin “expanded nuclear power at home so that he could export more natural gas abroad rather than use it for electricity production,” Shellenberger said. “Europe shut down its nuclear plants and declined to build new ones.”

“That has proven to be catastrophic as the continent became increasingly dependent on Russia for energy imports,” Shellenberger told Fox News.

“I think the chances are very high that it’s going to result in a global recession,” Shellenberger told Fox News. “When oil prices reach these levels, they tend to trigger recessions.”

Watch the latest video at foxnews.com

DataTrek Research co-founder Nicholas Colas recently told Barron’s: “History shows that a 100% increase in oil prices over a year usually triggers a recession (1990, 2000, 2008). We’re not quite there yet, but we are getting closer by the day.

European reliance on Russian energy leaves Western countries with little leverage against Putin in the ongoing conflict in Ukraine, according to Shellenberger.

President Biden announced on Tuesday a ban on U.S. imports of Russian oil. Last year, the U.S. imported 7% of its petroleum from Russia, according to the U.S. Energy Information Administration.

“Our hearts are with the Ukrainians,” Shellenberger said. “We would love to be able to punish the Russians and stop importing their energy, but efforts to do that will make energy more expensive.”

“It was always predictable,” Shellenberger said of the energy crisis and European dependence on Russian energy. “This was all very apparent to people that were rational thinkers on energy.”

Far From Dying, The Coal Industry Is Booming 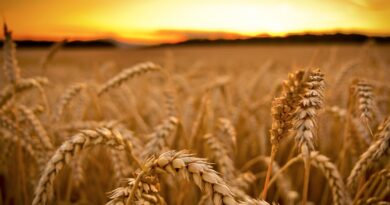