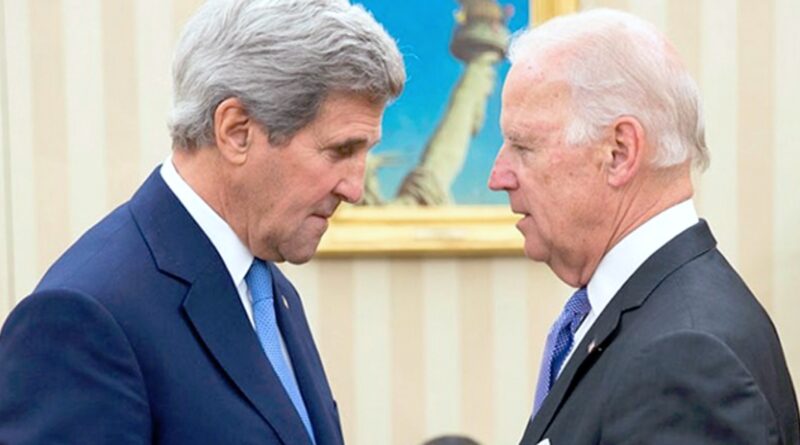 Thousands are dying from Russian missiles and bombs in the suburbs of Ukraine. [bold, links added]

Did the global moralist Kerry mean by “impact” the over 650 Russian missiles that impacted Ukrainian buildings and tore apart children?

Are Russian soldiers losing their green “focus”? When Putin threatens nuclear war is he merely “diverted”? Would letting off a few nukes be “damaging” to the human environment?

Climate-change moralists love humanity so much in the abstract that they must shut down its life-giving gas, coal, and oil in the concrete.

And they value humans so little that they don’t worry in the here and now that ensuing fuel shortages and exorbitant costs cause wars, spike inflation, and threaten people’s ability to travel or keep warm.

The Biden Administration stopped all gas and oil production in the ANWR region of Alaska. It ended all new federal leases for drilling. It is canceling major new pipelines. It is leveraging lending agencies not to finance oil and gas drilling.

It helped force the cancellation of the EastMed pipeline that would have brought much-needed natural gas to southern Europe.

And it has in just a year managed to turn the greatest oil and gas producer in the history of the world into a pathetic global fossil-fuel beggar.

Now gas is heading to well over $5 a gallon. In over-regulated blue states, it will likely hit $7.

The result is Left-wing terror that the voters in the coming midterm election might rightly blame Democrats for hamstringing the American ability to travel, keep warm in winter and cool in summer, and buy affordable food.

But how will the Biden Administration square the circle of its own ideological war against oil and natural gas versus handing the advantage to our oil- and gas-producing enemies, as Russia invades Ukraine?

Or put another way, when selfish theory hits deadly reality, who loses? Answer: the American people.

But first Biden canceled the Keystone XL pipeline in the United States. He has no problem with pipelines per se, just American ones.

While Biden doesn’t like the idea of Germany burning carbon fuel, or Putin reaping enormous profits from Berlin’s self-created dependency, or Germans importing liquified natural gas from America, Biden also does not like the idea of forcing German families to turn off their thermostats in mid-winter when there is Russian-fed war not far from Germany’s borders.

Here at home, Biden gets even crazier. As our enemies around the world reap huge profits from record-high oil and gas prices, did Biden ask Alaska, North Dakota, or Texas to ramp up production?

In other words, did he ask Americans to save fellow cash-strapped Americans from a self-created energy crisis, in the way he assured the Germans that during war reality trumps theory?

Instead, Biden came up with the most lunatic idea in the recent diplomatic history of begging autocratic and hostile regimes the world over to pump more oil to lower America’s gas prices.

For years, America has sanctioned the oil-rich Venezuelan dictatorship, a narco-terrorist state that wars on its own people and its neighbors.

Now Biden is begging strongman Venezuelan President Nicolas Maduro to pump the supposedly dirty fuels America has in even greater abundance but finds it too icky to produce.

Biden also has beseeched the once sanctioned, terrorist Iranian government. He wants Tehran to help us out by upping the very oil and gas production that America has tried to curtail for years.

In return, Iran is demanding a new “Iran Deal” that will soon ensure the now petro-rich theocracy the acquisition of nuclear weapons.

On the eve of the Russian invasion, Biden begged Putin to pump even more oil to supplement its current Russian imports to the United States.

Did Putin see that surreal request as yet another sign of American appeasement that might greenlight his upcoming planned invasion?

In Russian eyes, was it more proof of American weakness and craziness after the humiliating flight from Afghanistan?

Biden has blasted the human rights record of Saudi Arabia’s royal family. Now he is begging the monarchy to pump more of its despised carbon-spewing oil to make up for what his administration shut down at home. Is that why the Saudi royals refused to take his call?

The moral of Biden’s oil madness?

Elite ideology divorced from reality impoverishes people and can get them killed. 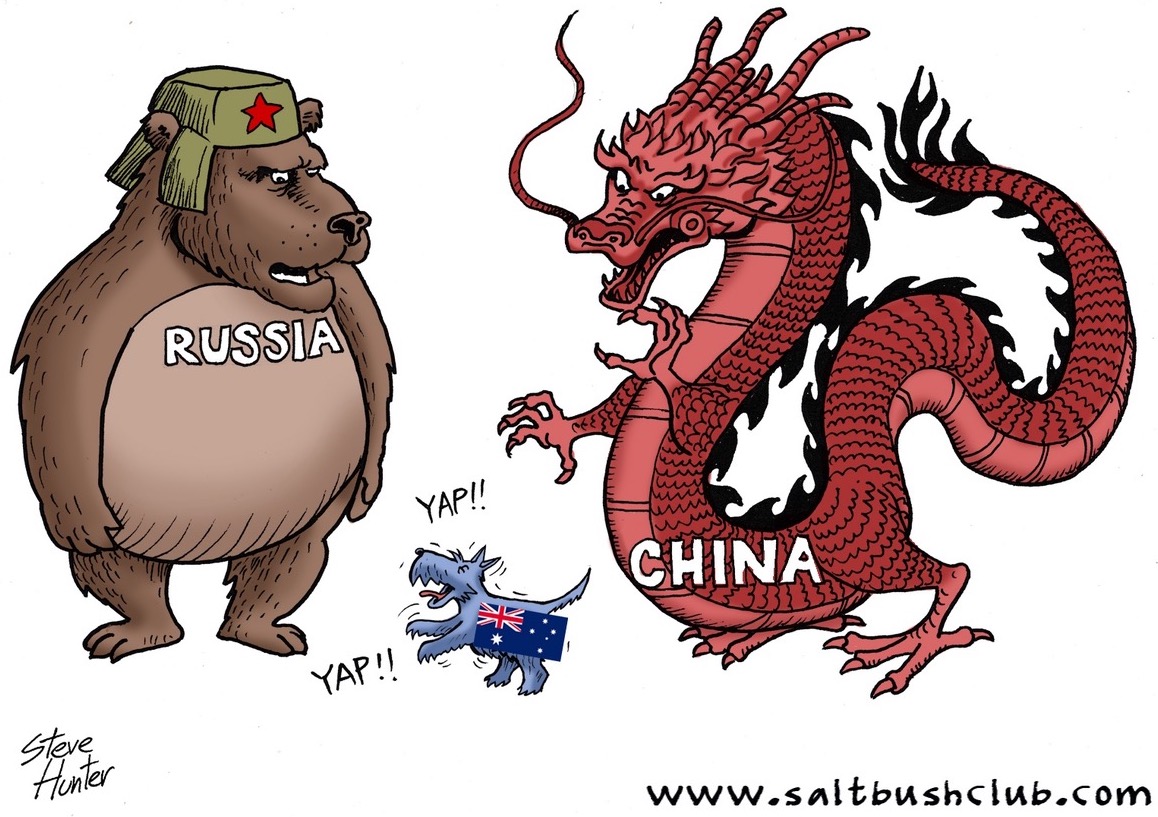 DC Asks Shoppers to Start Rationing Food: Is This Just the Beginning?