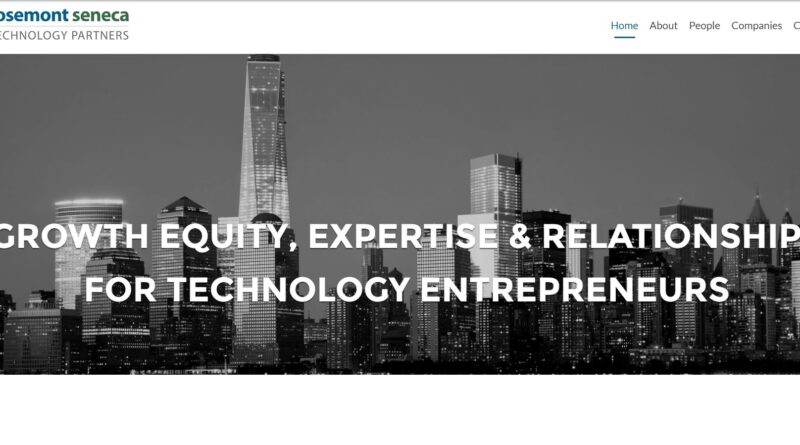 by Joe Hoft, The Gateway Pundit:

Hunter Biden’s firm Rosemont Seneca provided capital for the firms behind the creation of Biolabs in Ukraine.

Why the sudden confusing messaging from the Biden gang?  Especially when there are documents that prove the US was funding several of the Biolabs they set up in Ukraine to study potentially dangerous pathogens.

It may be because Hunter Biden’s firm Rosemont Seneca was funding the firms involved in the building of these labs in Ukraine and they felt this was not something they wanted the American people to know.

InfoWars put together an excellent article with connections between Hunter Biden and the firm Metabiota, which was involved in the creation of Biolabs in Ukraine.

The Gateway Pundit identified through the Wayback Machine that Rosemont Seneca provided capital (invested in) Metabiota as noted on the firm’s website back in 2014.

It is listed as “Our Team’s Investments” on the Rosemont Senaca webpage.

We also located a number of documents from the Wayback Machine (meaning they have been since deleted off the Internet) that show the Department of Defense investing in the creation of Biolabs in Ukraine with the help of firm Black & Veatch.

Here is a sample of one of the documents located.  (We’ve located nearly a dozen of these documents.)

Metabiota publicized its relationship with Black & Veach in 2018: “I NEVER Felt Threatened by My Dad! – The DOJ Wanted Me to Say That!” – MUST READ — Shocking Statement by January 6th Daughter Called by DOJ Prosecution