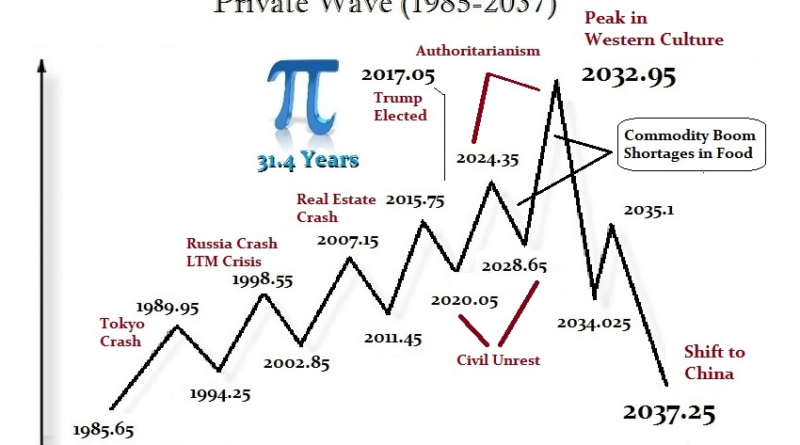 QUESTION: Thank you for sharing your views. I am in Iraq. I flew to Athens to see you speak there a couple of years ago. I understand you try to provide your best interpretation of what the computer is forecasting. Here in Iraq, there are food riots starting to take place. Is this one of the fundamentals behind the computer’s forecast of rising civil unrest globally?

ANSWER: Yes, I remember you. The computer has shown that this would be a cycle in commodities from 2020.05 into 2024 but it clarified this would be caused by shortages rather than a speculative boom. Simultaneously, it projected a rise in war and civil unrest simultaneously during this cycle. Those forecasts have been correct and I doubt anyone can argue against that fact.

I do try my personal best to interpret it correctly. I too am only human which is why I try to distinguish my opinion from the forecast. Because this cycle is a combination of war and commodity shortages that were set in motion by COVID, the risk of the Ukrainian war escalating out of control is serious.

The fact that the Pentagon refused to allow Poland to send jets and has refused to provide a no-fly zone despite the nonsense Zelensky, implies to me the US military is not trying to start WWIII despite all the stupid actions coming from Biden & co. Ukraine and Russia supply 30% of the world grain supply and the bulk of that goes to the Middle East. The longer this war goes on, the greater the food disturbances and that will only feed into continuous riots.

We need to follow the money trail behind Zelensky to get to the truth. He does not give up on trying to start WWIII. The question is why? Anyone with has a brain understands that if NATO grant any of his requests, then we are in an all-out war and China will be with Russia. That is not a happy ending. 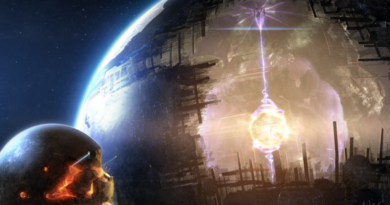 ‘Of course we are not alone’: Russian scientist says we’re using wrong tools to hunt for aliens